In collaboration with: Di Wang 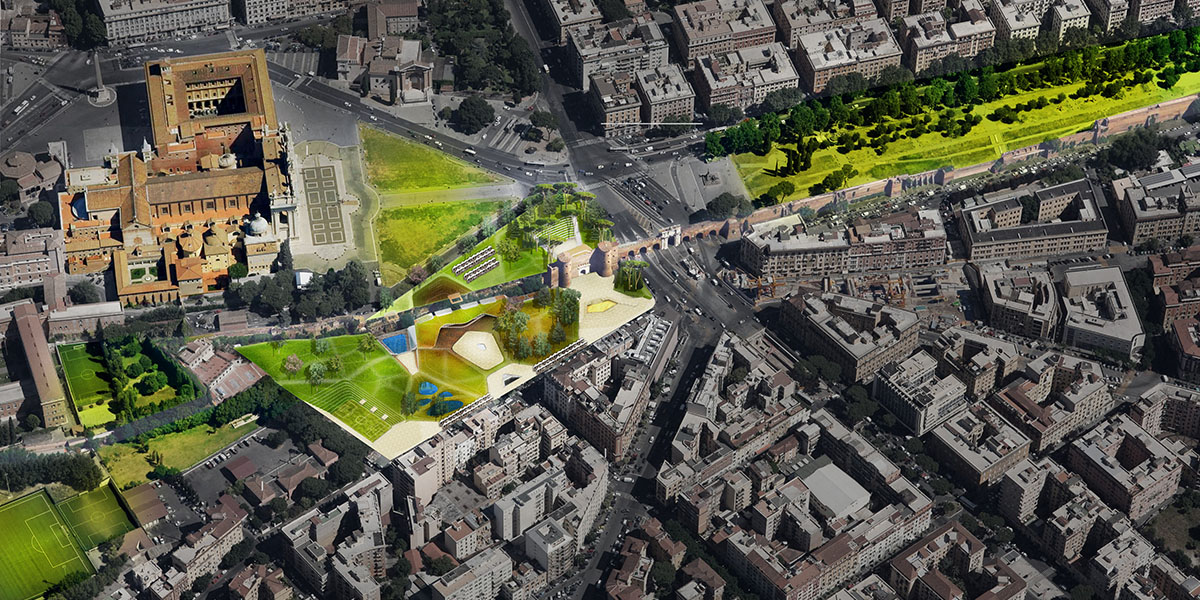 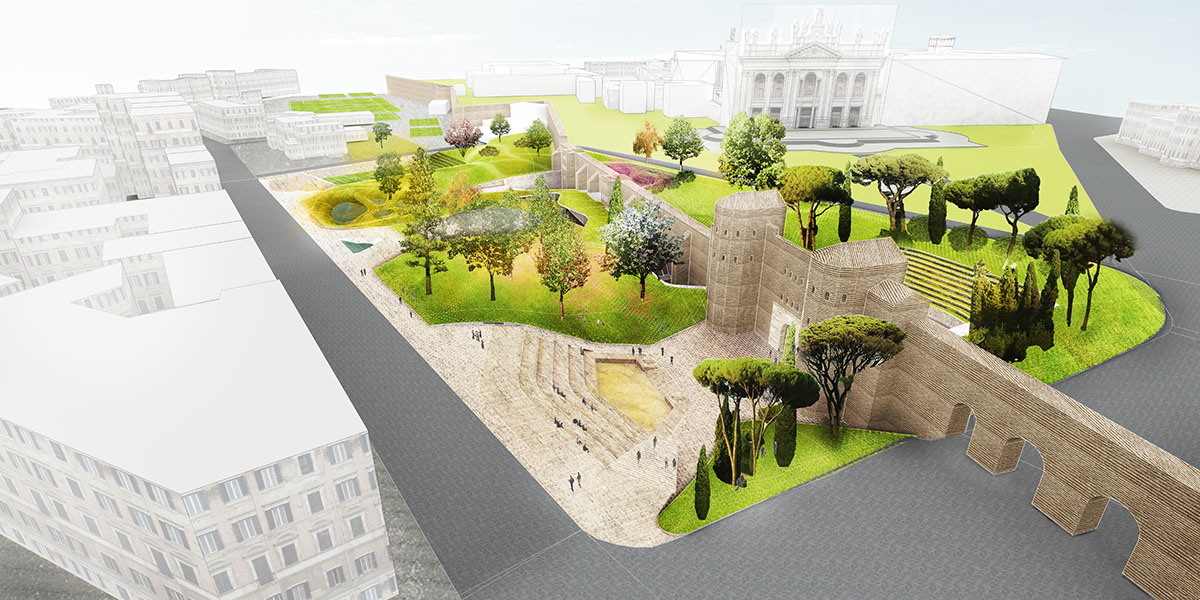 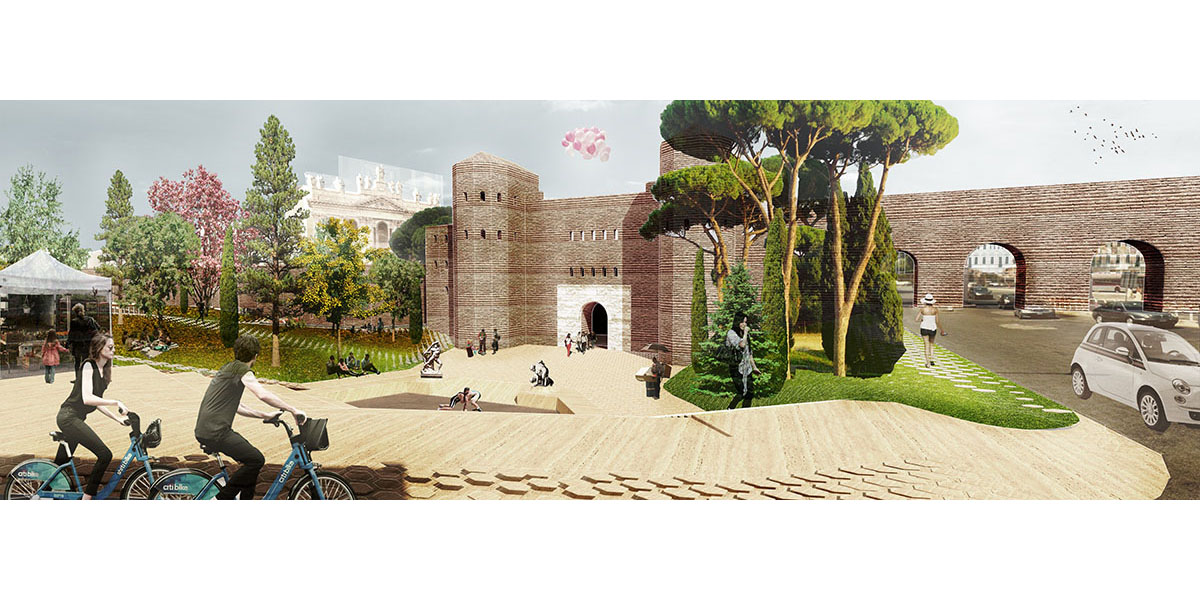 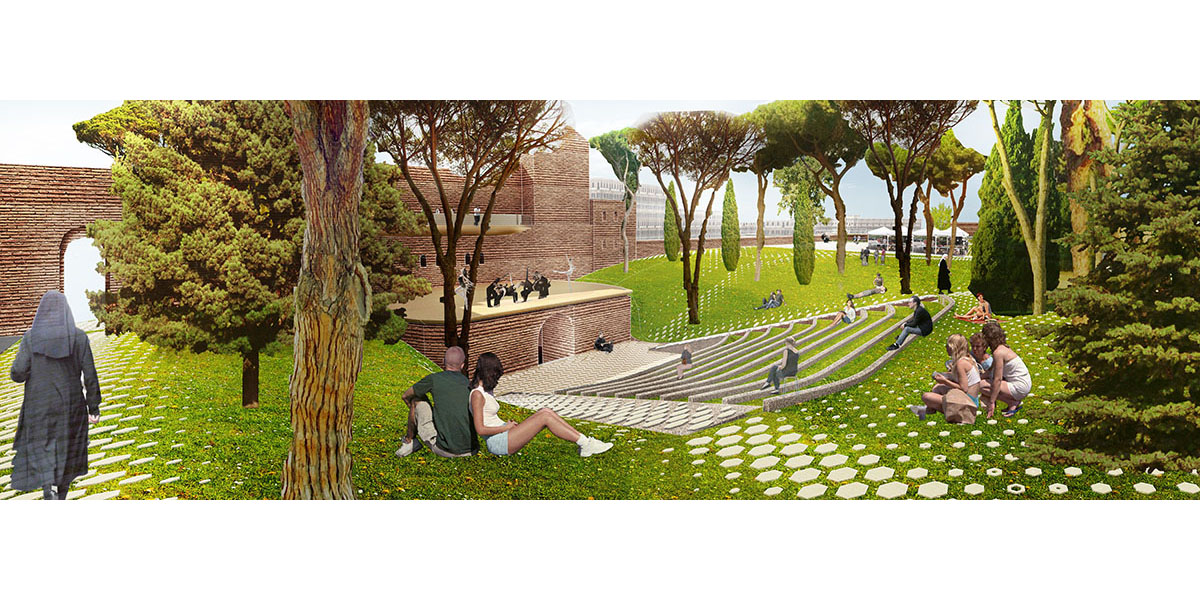 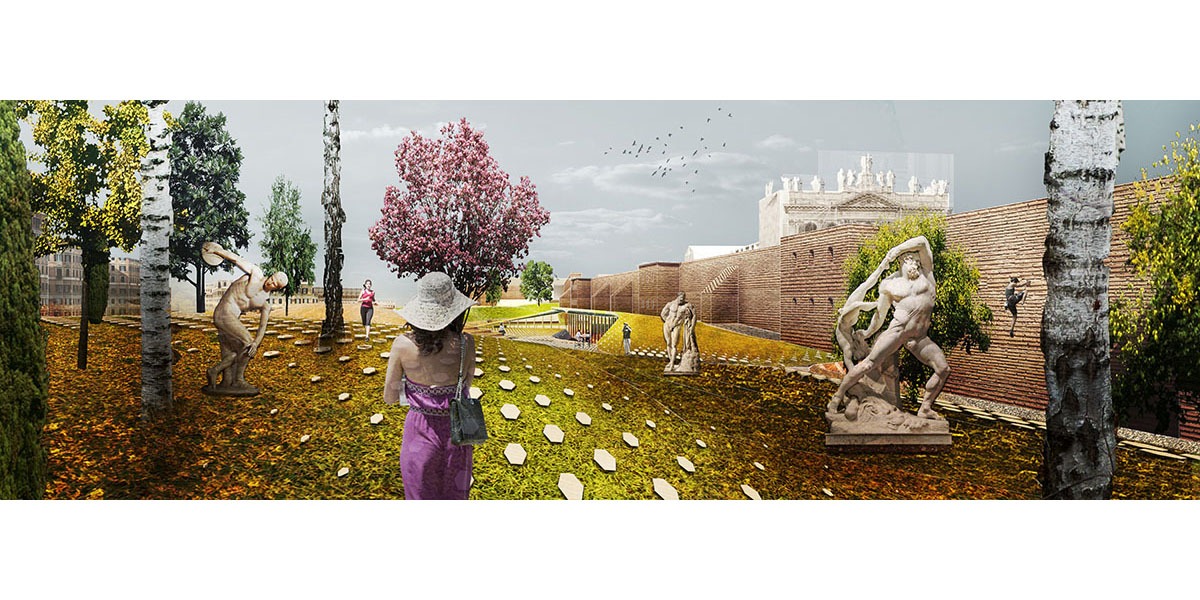 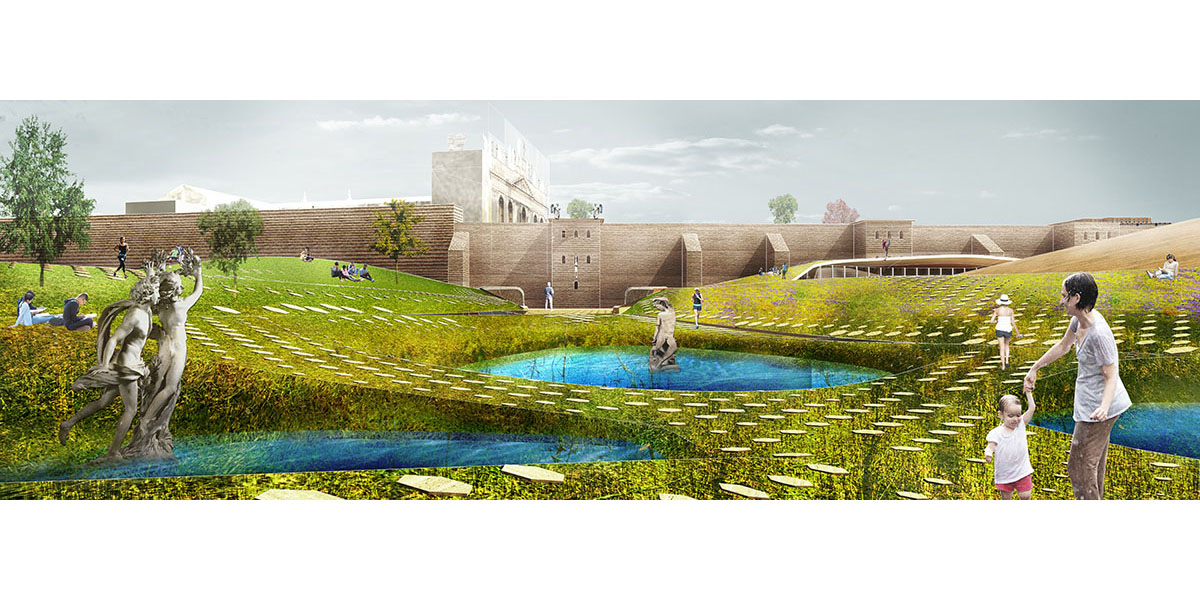 “Mens Sana in Corpore Sano” is a phrase that describes how both ancient Romans and modern Italians perceived the relationship between a physical body and its occupant, the mental state. Exploration of such concept is widely evident in Greco-Roman mythology and the various artworks that depict it, and a similar spirit is evident in the Foro Mussolini. The intention of the project is to echo this enduring dialogue of mythology, bodily health, and nature, by proposing an urban landscape that functions both as an open air museum for tourists, and an exercise field that enriches and benefits the neighborhood. 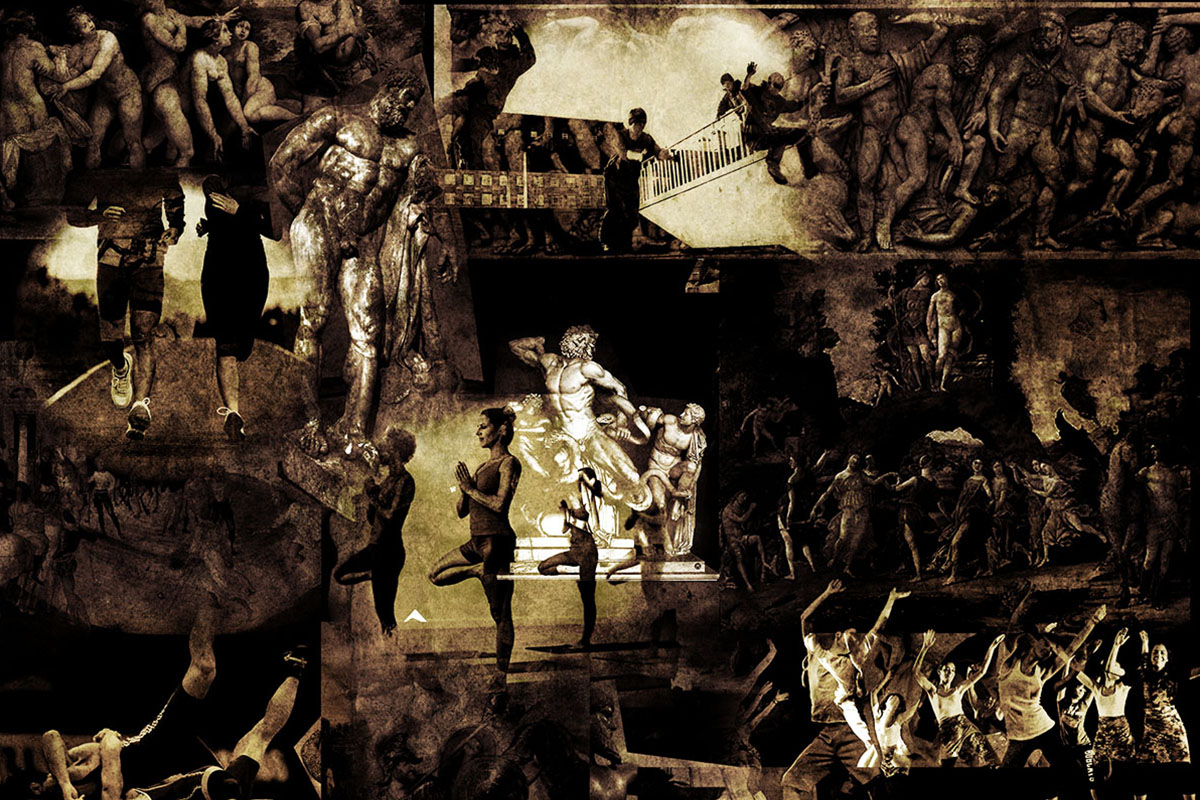 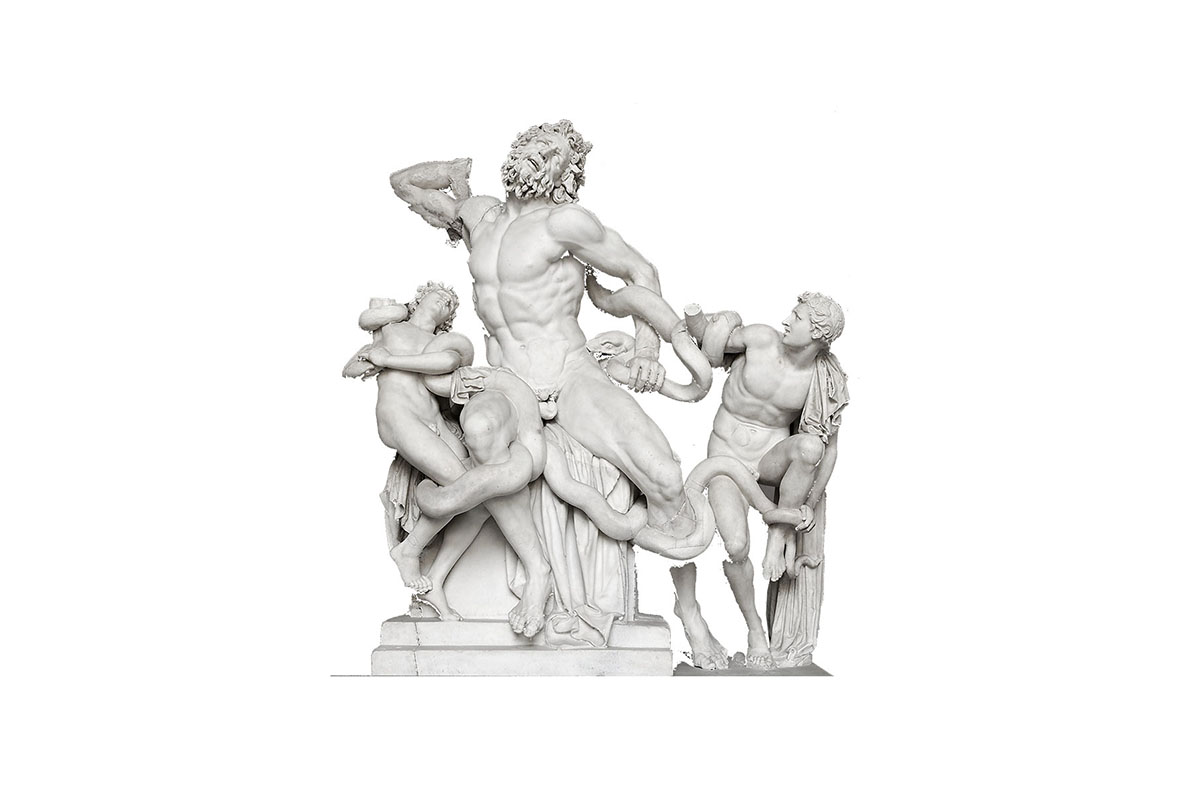 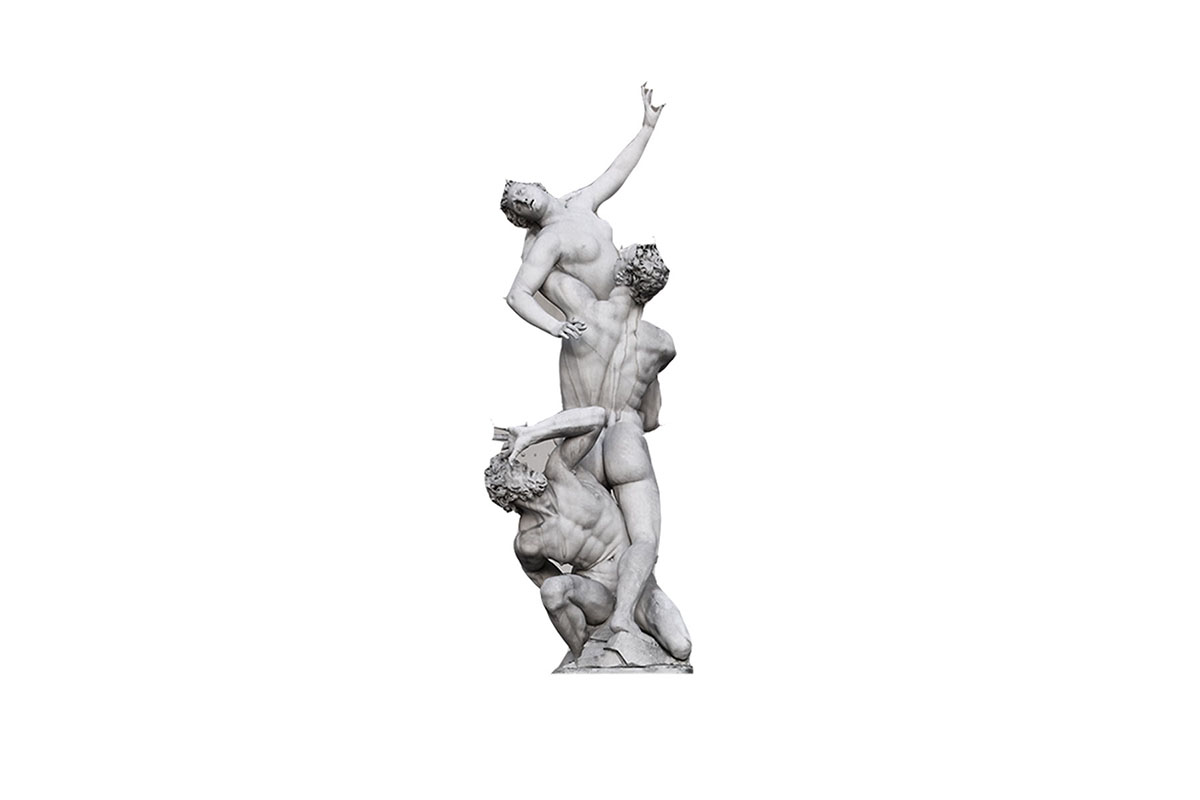 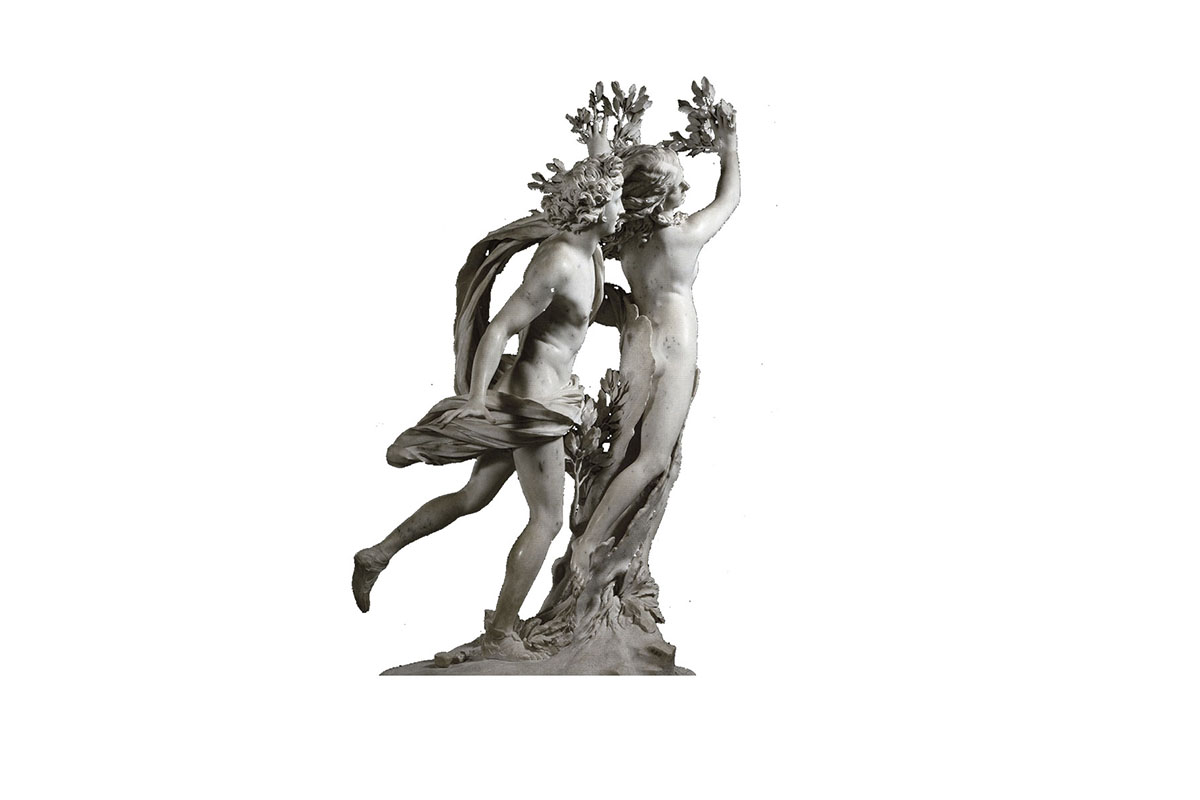 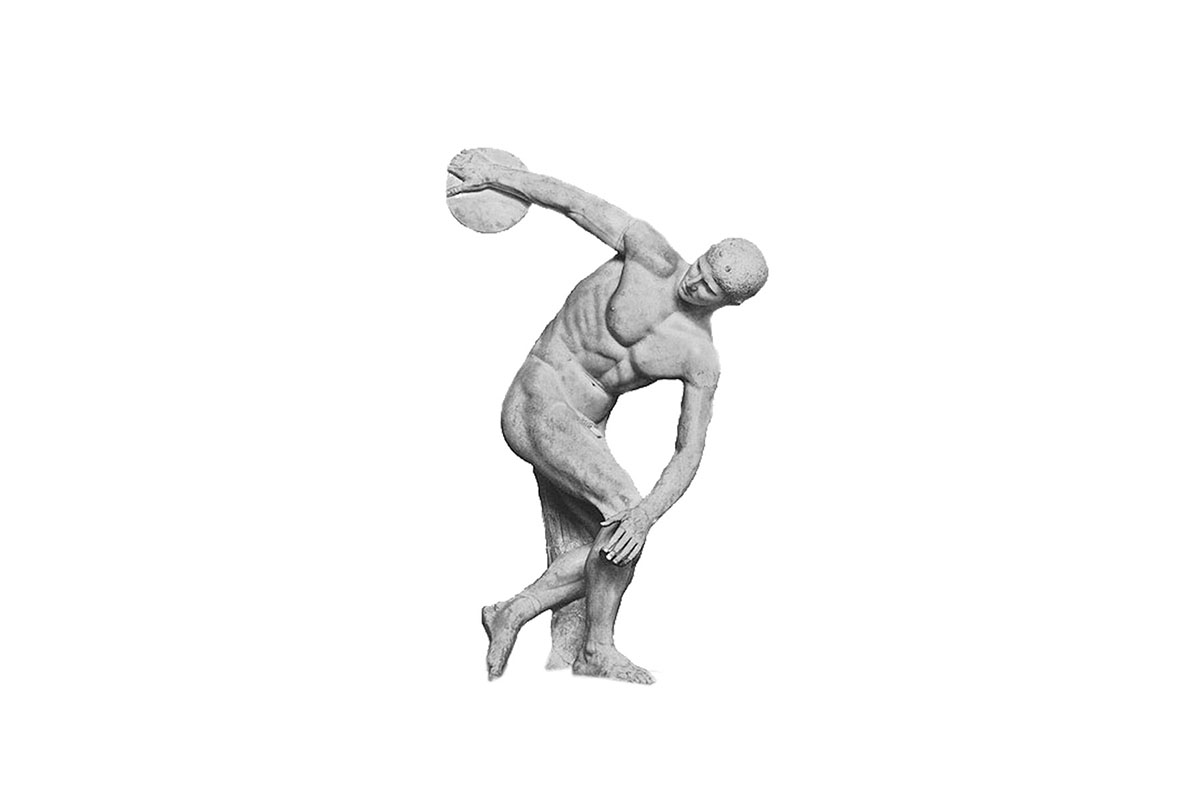 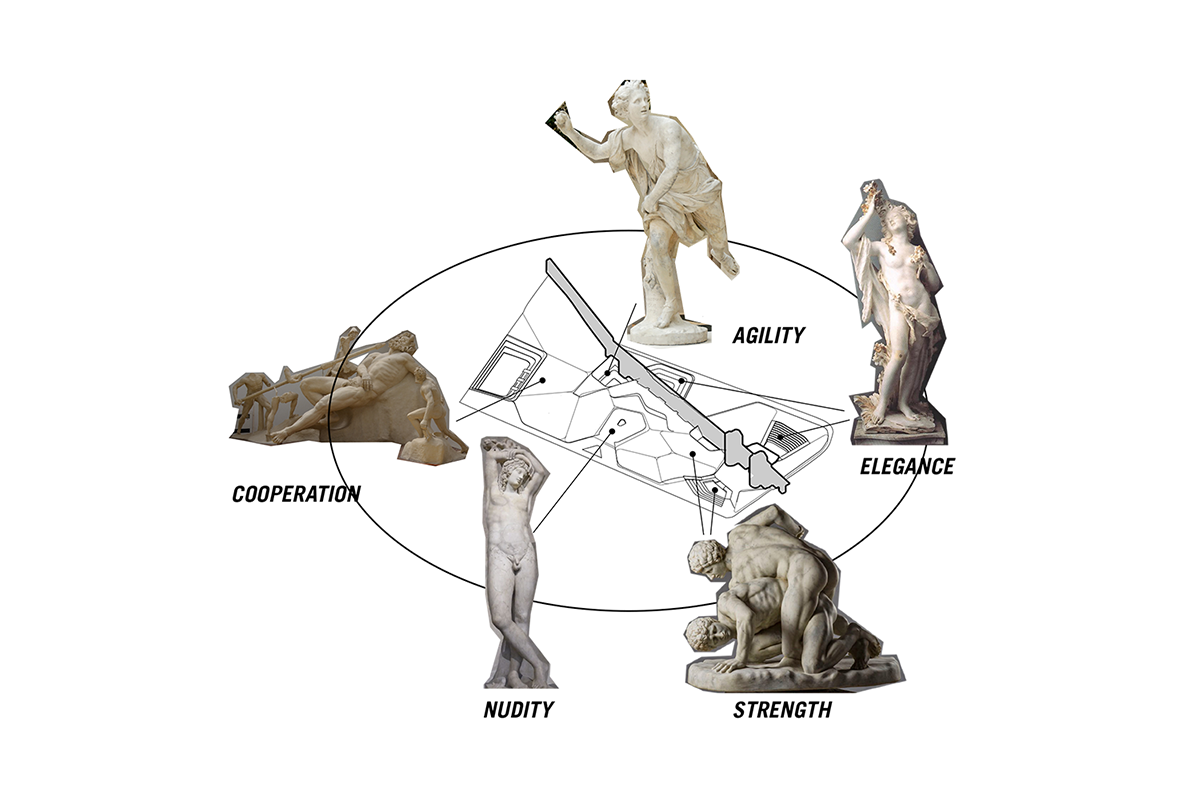 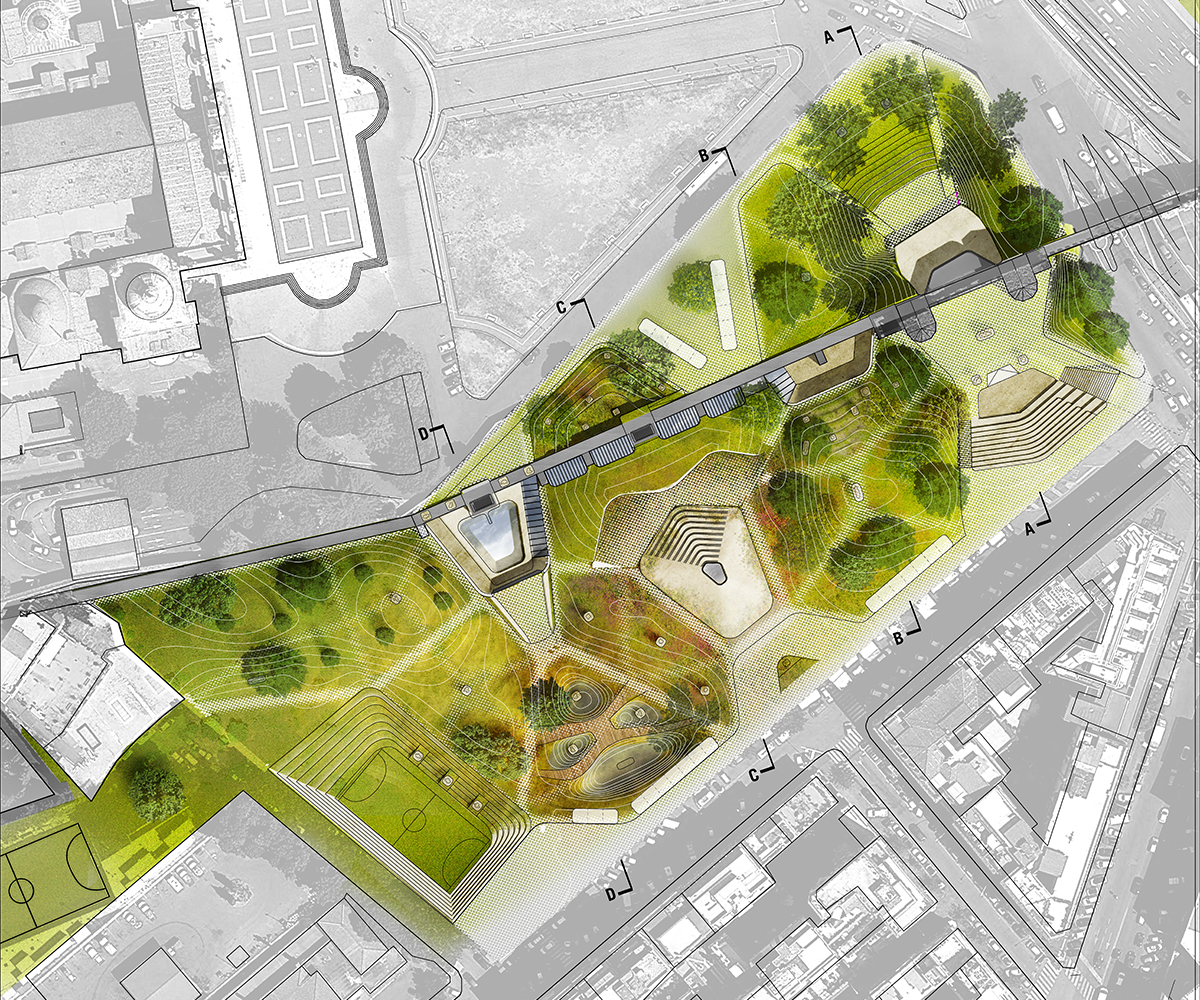 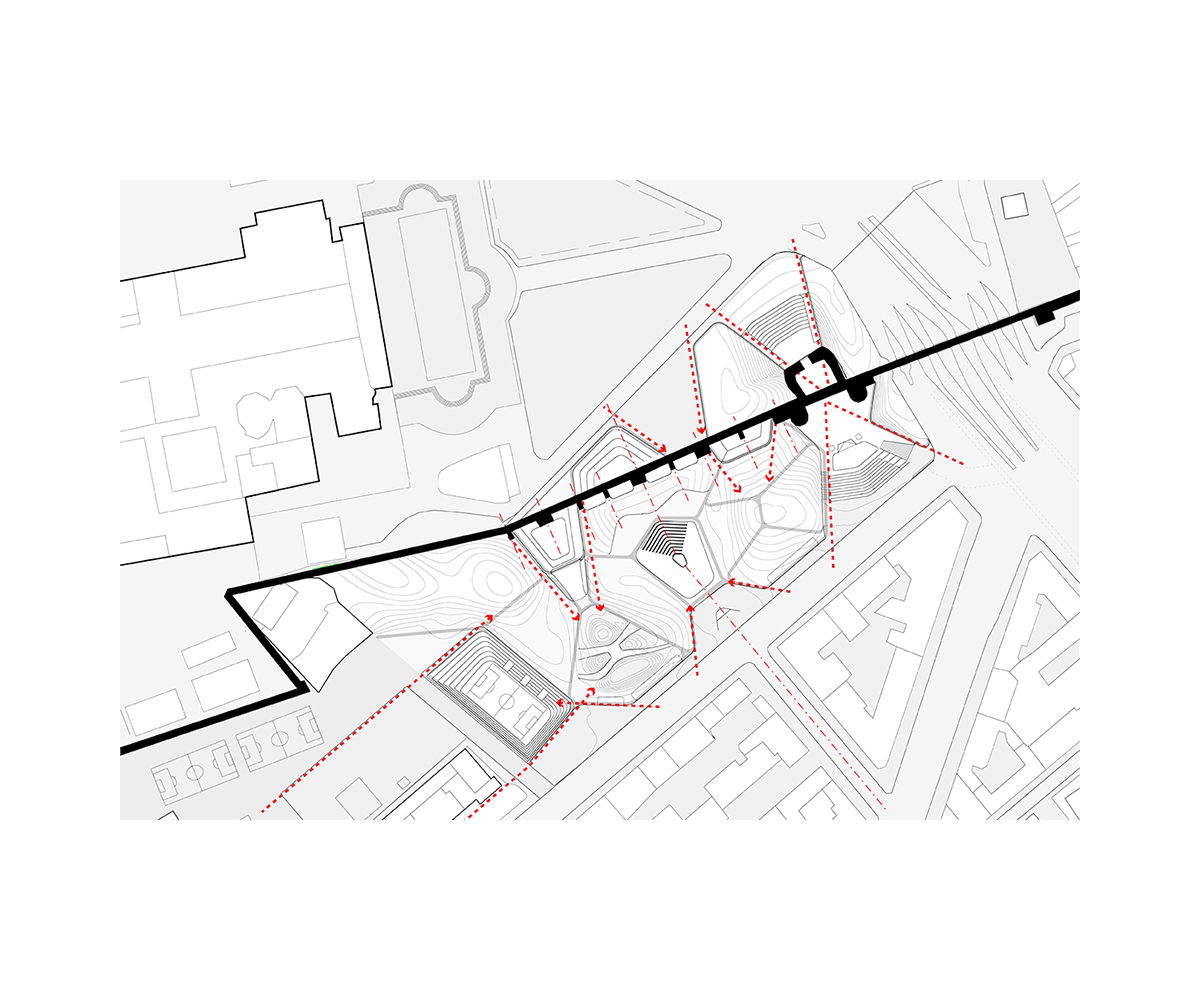 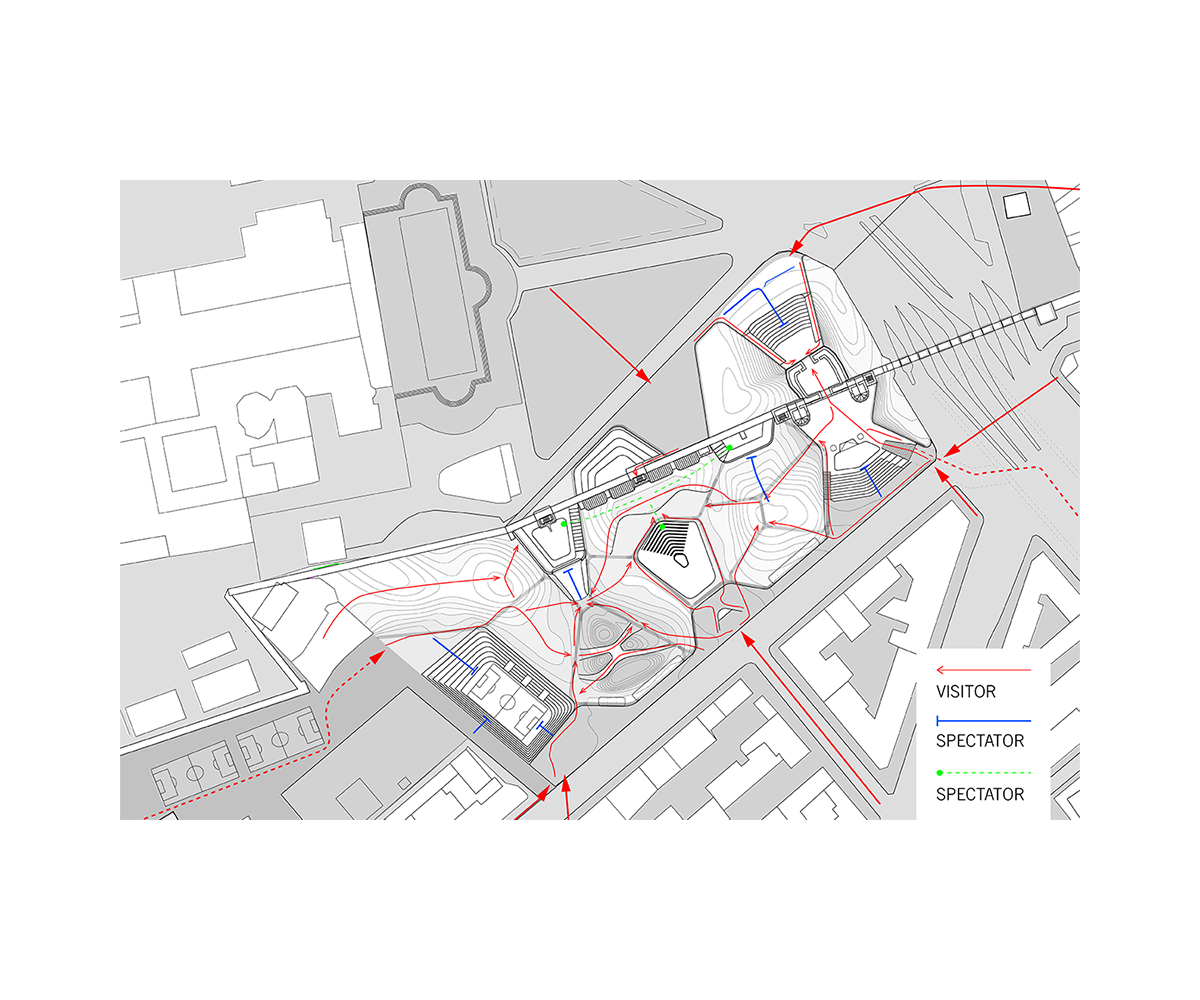 The project is a subtle but effective response to the monumental character of the Aurelian Wall and the San Giovanni Basilica. It is imagined as an important link in the possible linear park development along the Wall, as it extends the field sports program from the west, and bridges the park east of the site. The undulation of the landscape defines the boundaries of five micro-climate zones of Italian ecosystem. 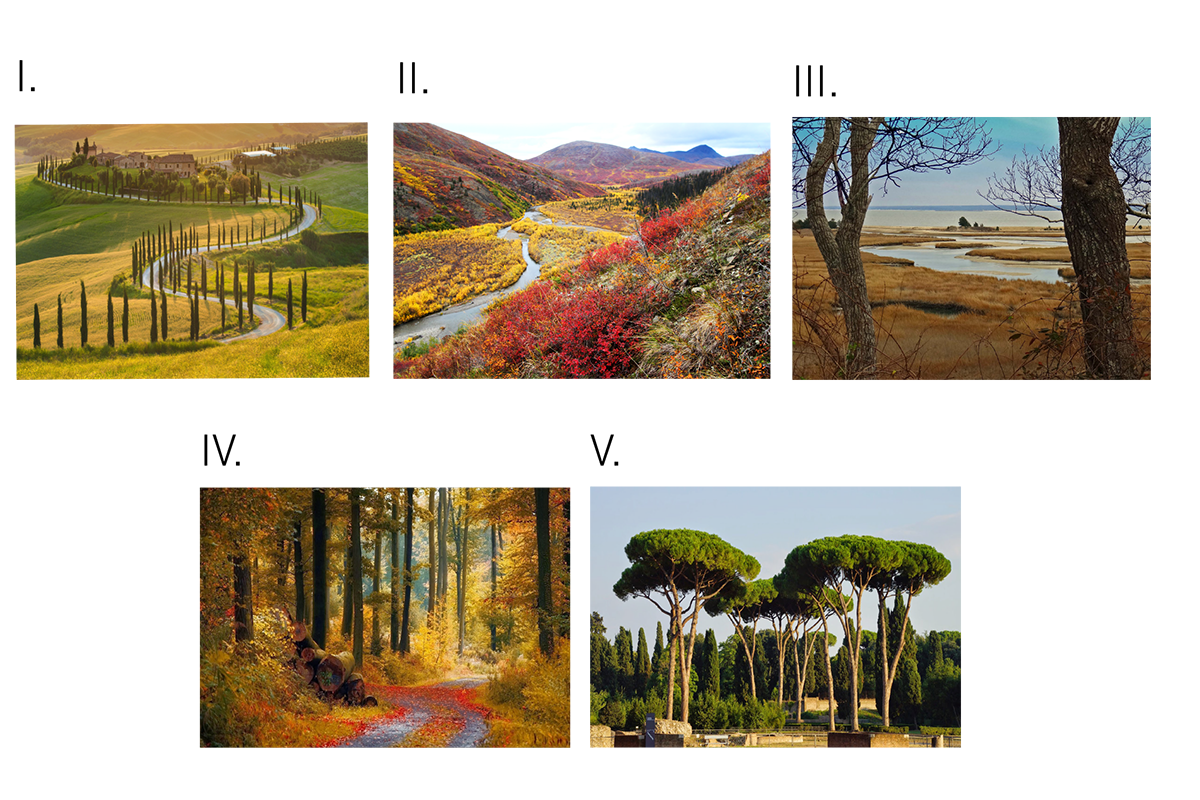 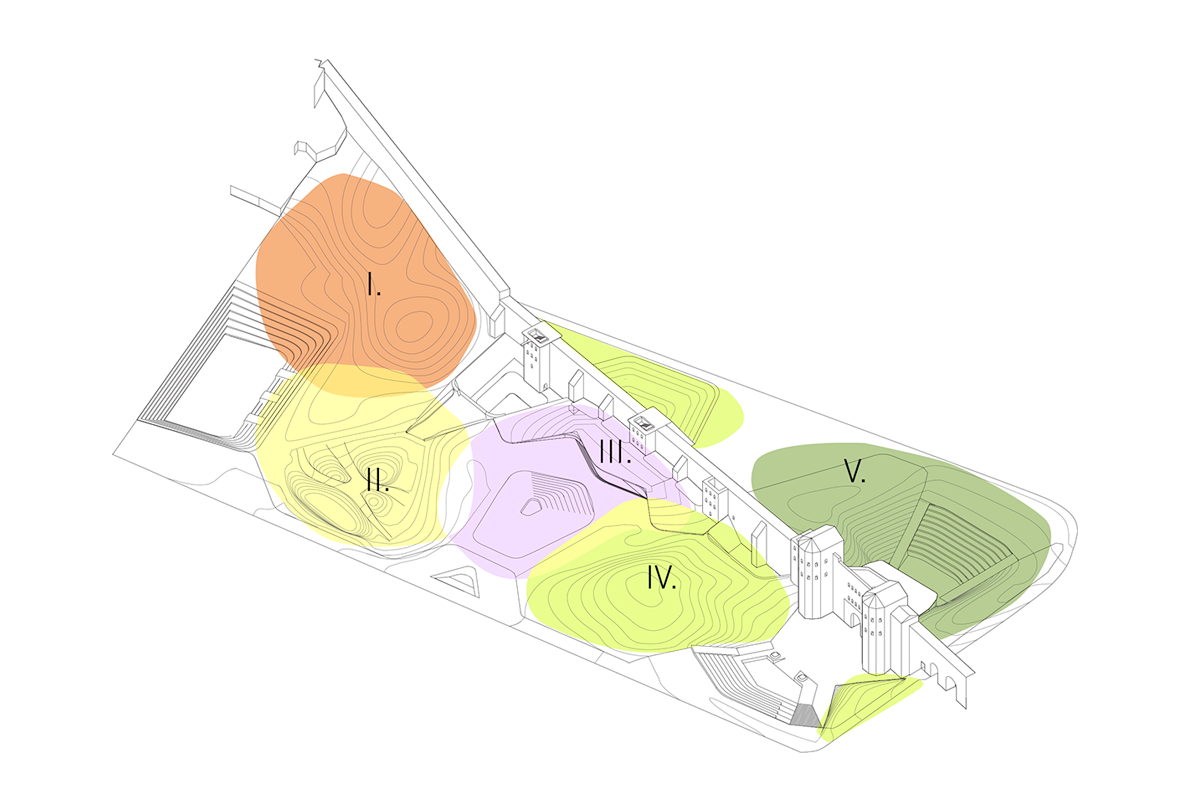 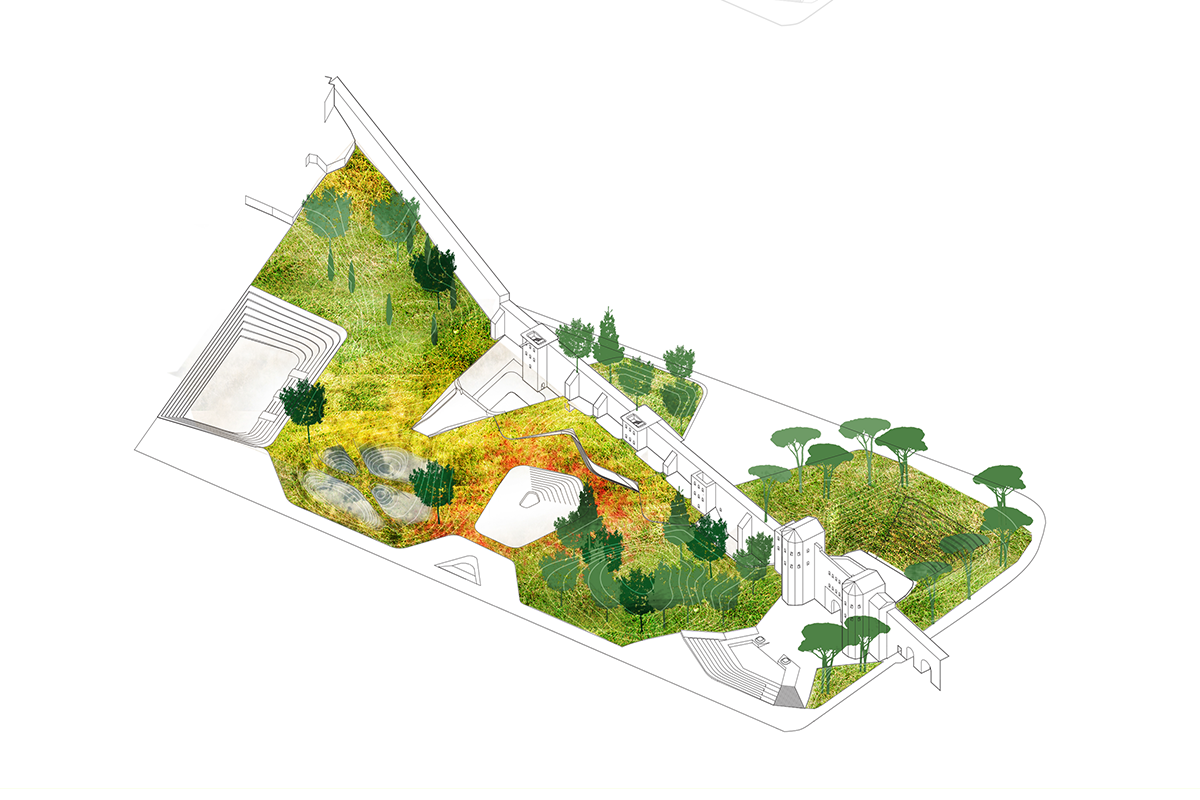 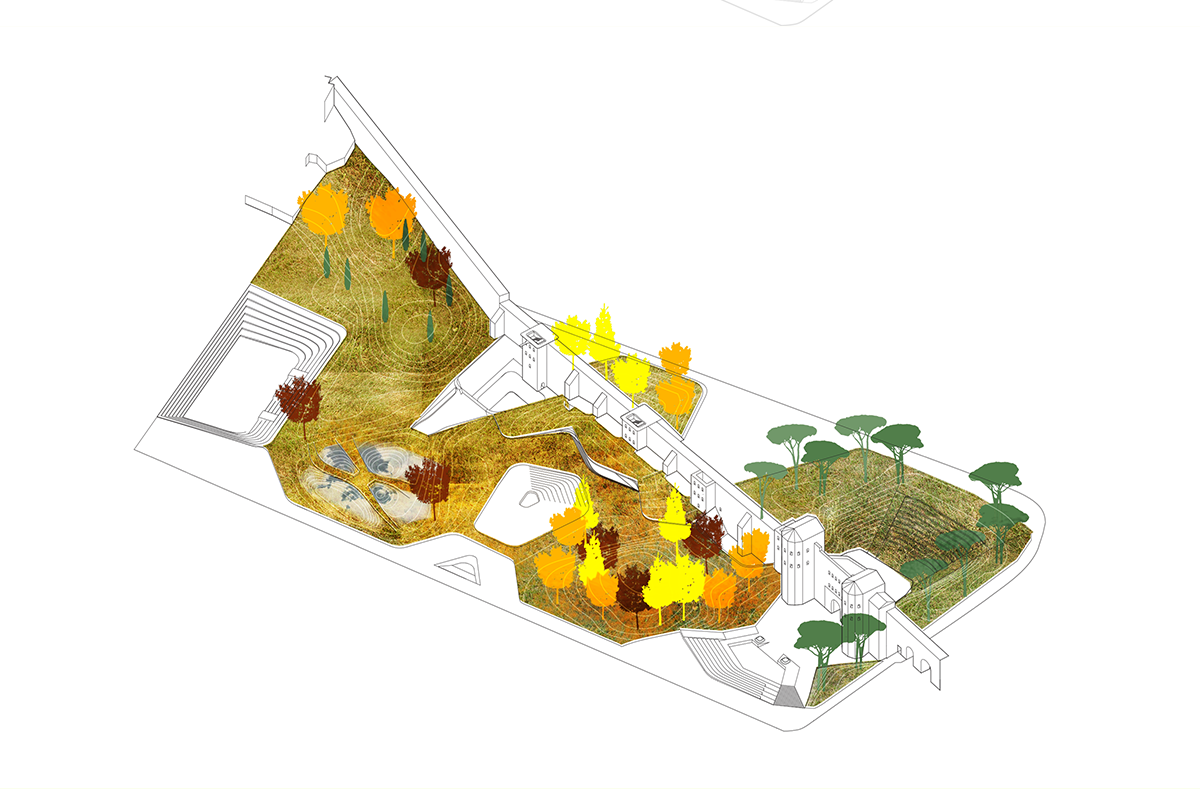 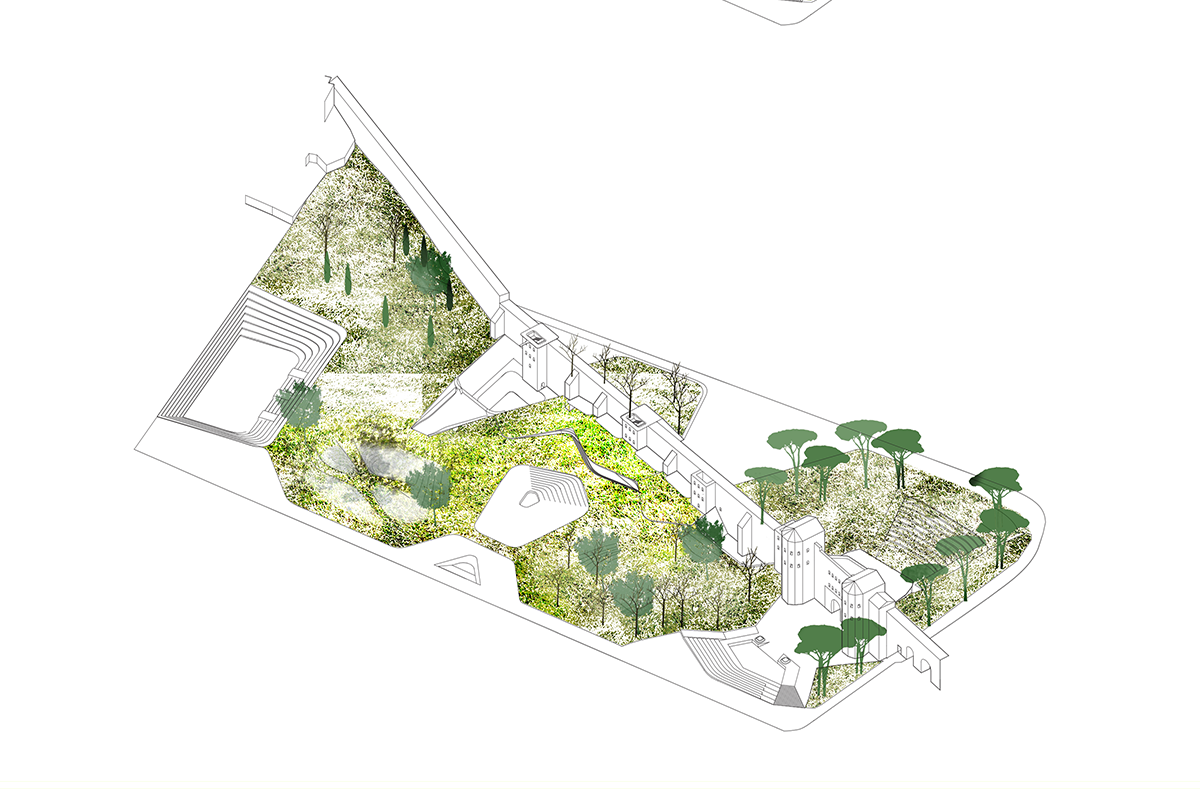 Permanent collection of the museum is exhibited throughout the park, while its temporary exhibitions are hosted in the underground museum between the exercise voids. The voids, carved out of the earth, echo the stereotomic nature of Roman architecture. 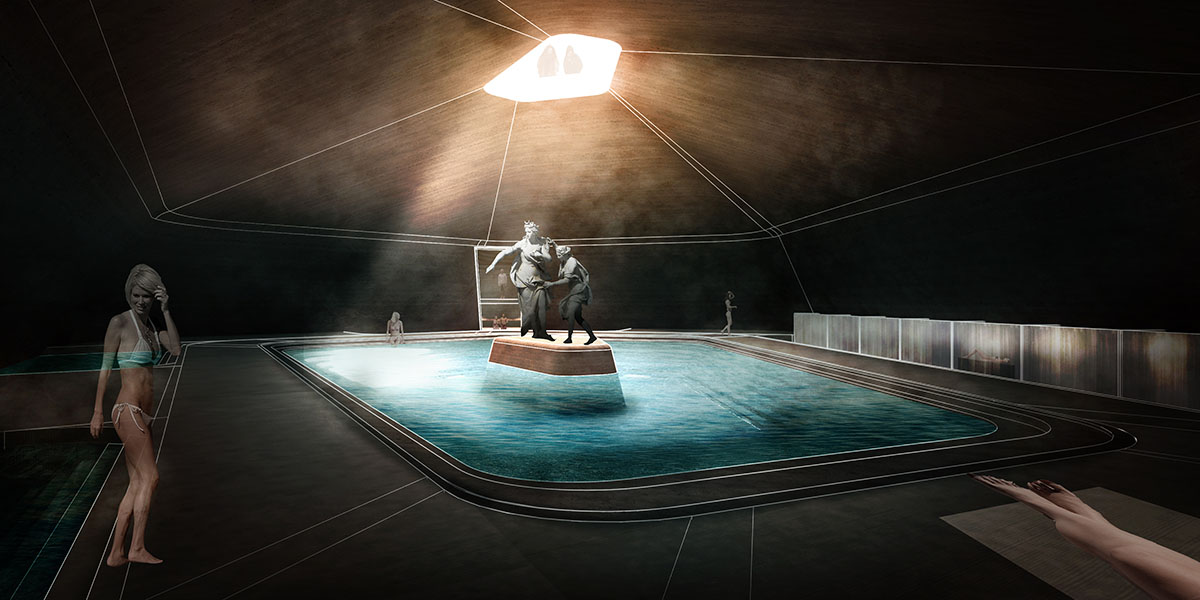 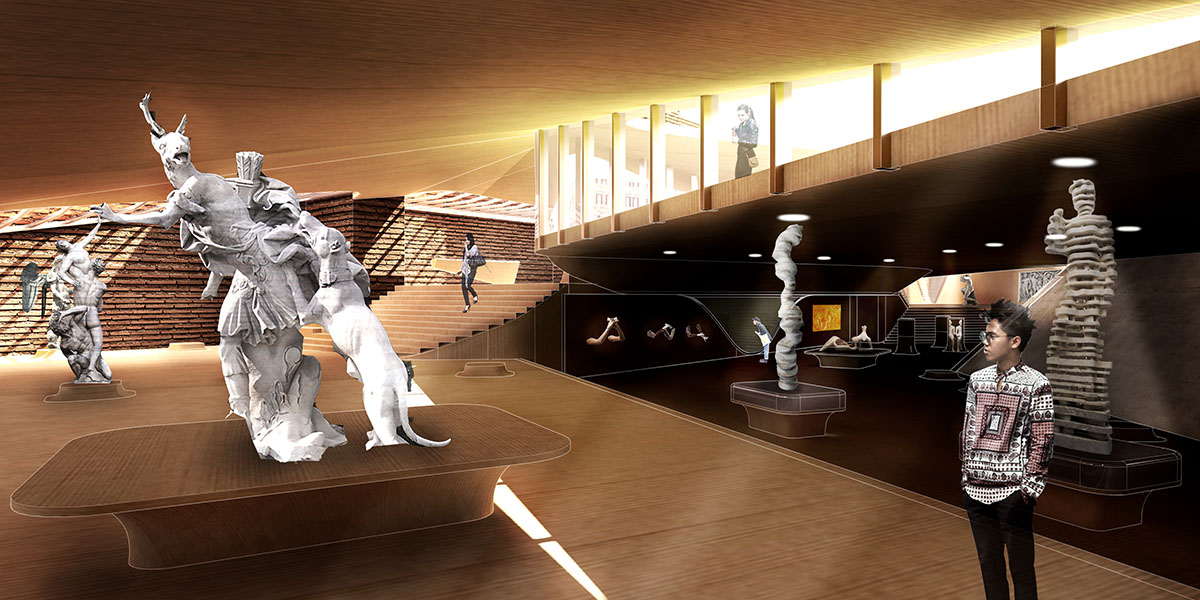 The project was a collaborative effort in a team of two. As a team member, I actively contributed from the initial conception stage to the production of final presentation materials. In terms of design, I was responsible for studying the adequate formal strategy to unify the park and devising a parametric modelling technique for rapid prototyping 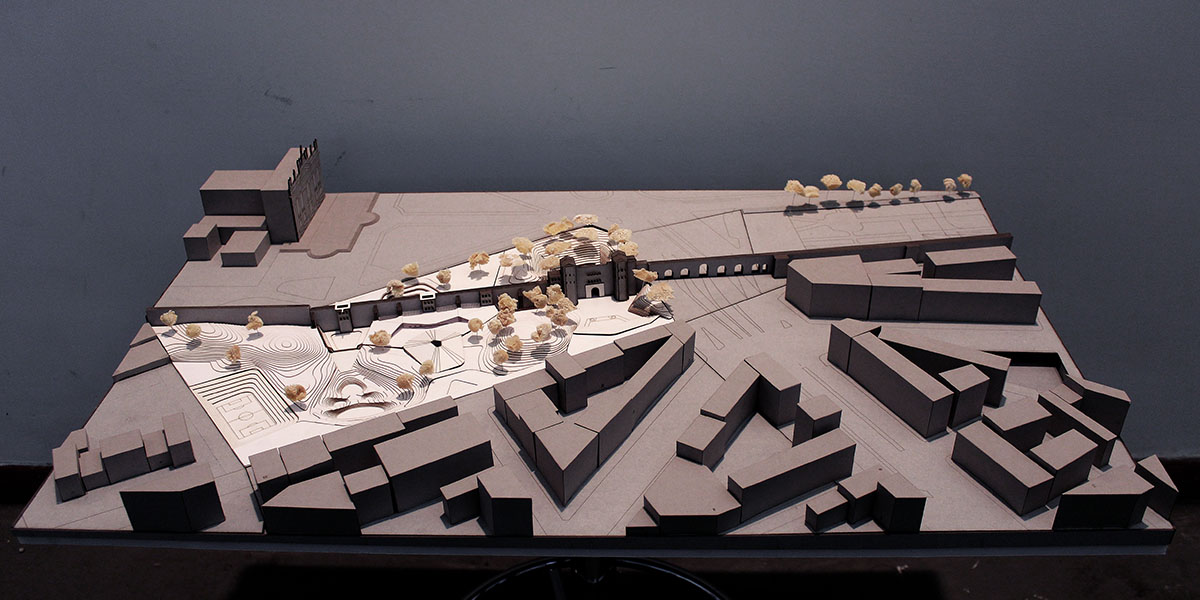 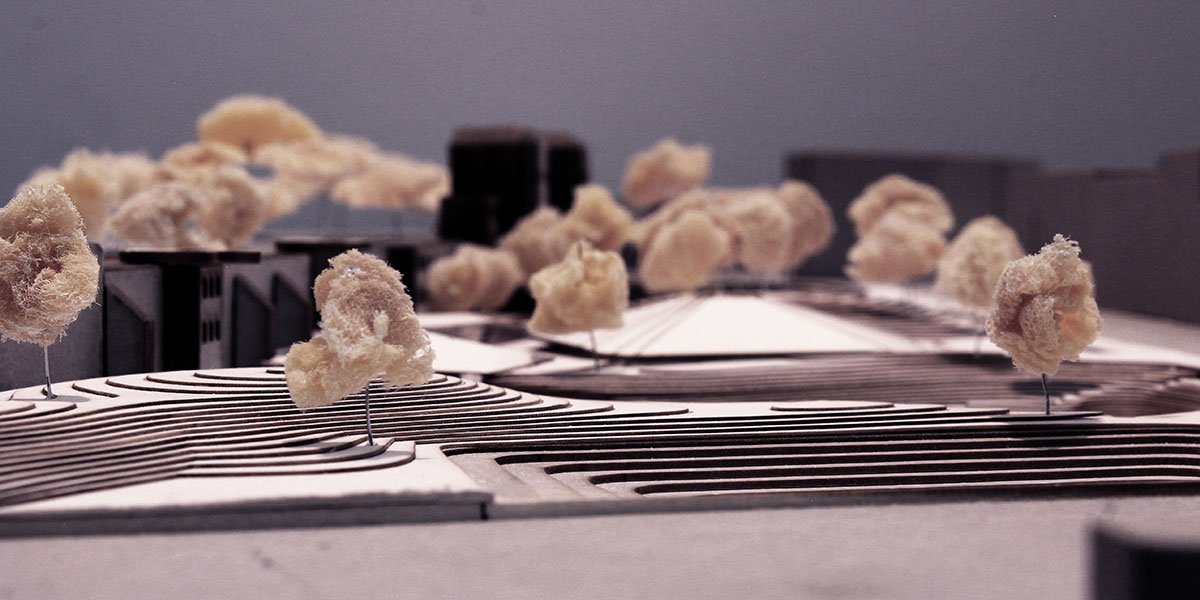 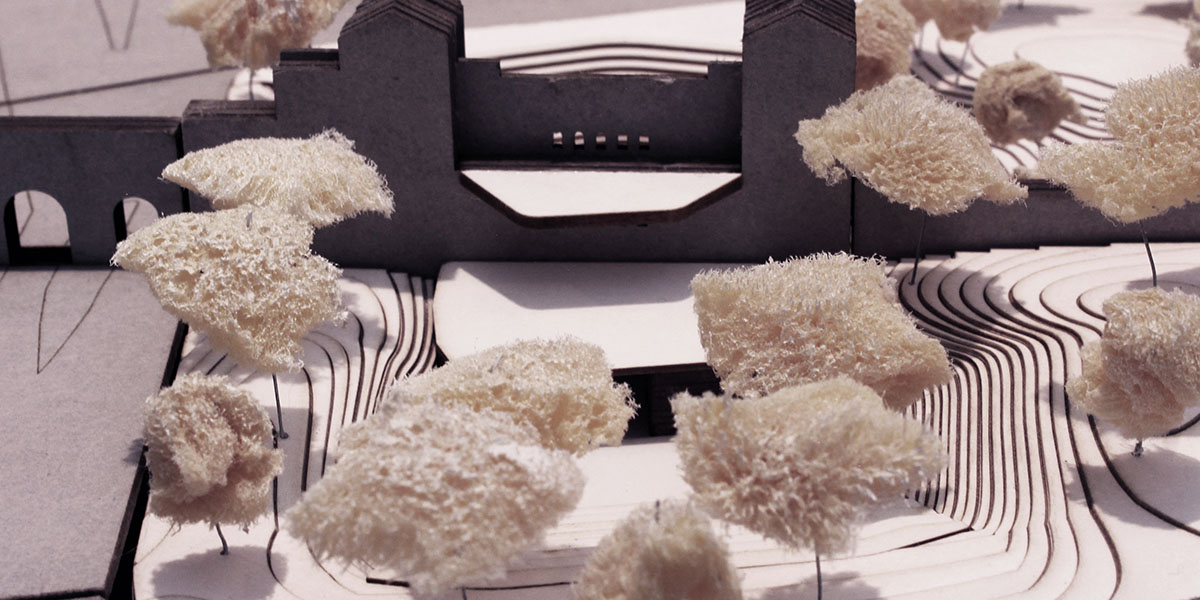