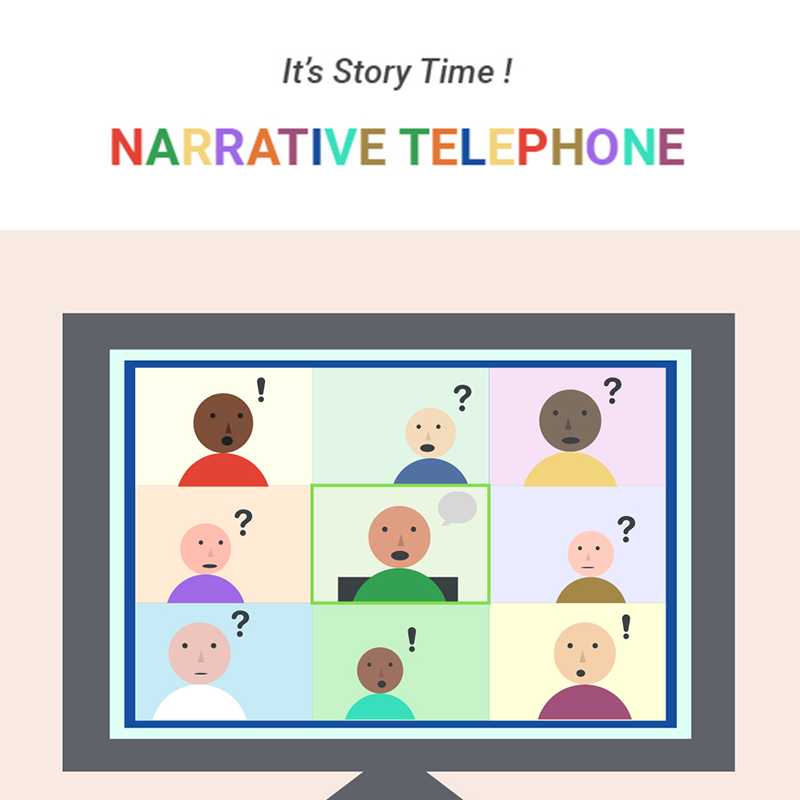 In collaboration with: Ridima Ramesh

Play is vital for building relationships and a sense of community among people of all ages. We were inspired by Idea Starter #3 (Community) as a provocation to imagine ways for students to keep socially interacting. We chose a loosely academic framework coupled with a remotely-playable game to help fill the gap in their daily social interactions with each other.

For the concept of the game, we were inspired by a series of videos called Narrative Telephone on YouTube, posted by a group of voice actors (who are also friends!) As seen in their videos, taking the game of telephone and adding a narrative element to it gives rise to hilarious, memorable stories.

In addition, we were also inspired by the increased resources and accessibility to video creation tools available to teens and tweens now, via apps like TiKTok and Adobe Rush. This allows for the game to branch out from just being stories narrated to a camera, as not all students might want to participate in this way. TikTok also has a popular hashtag, #edutok, where a number of educational videos created by teachers and students alike reach the app’s large audience.

The game is kicked off by one person, who records themselves telling a short story, and passes it on to another person in the group. This person can only watch the video once, and having watched it, must record themselves retelling the story for the next person in line, and so on, until everyone in the group has recorded their version of the story. The final version, like in the game of telephone, usually ends up as a hilariously distorted version of the original.

To ground this concept in schoolwork, we tested the idea by running the game with a historically significant story. To stimulate the students’ creativity, we created a list of different ways students can author their version of the story (Inspired from Global Game Jam’s diversifiers). For example, you may choose to tell the story via drawings for a 5 point bonus.

The game can be run in a classroom by splitting up the students into groups of 4-5 each. The teacher acts as a facilitator while the students play the game. 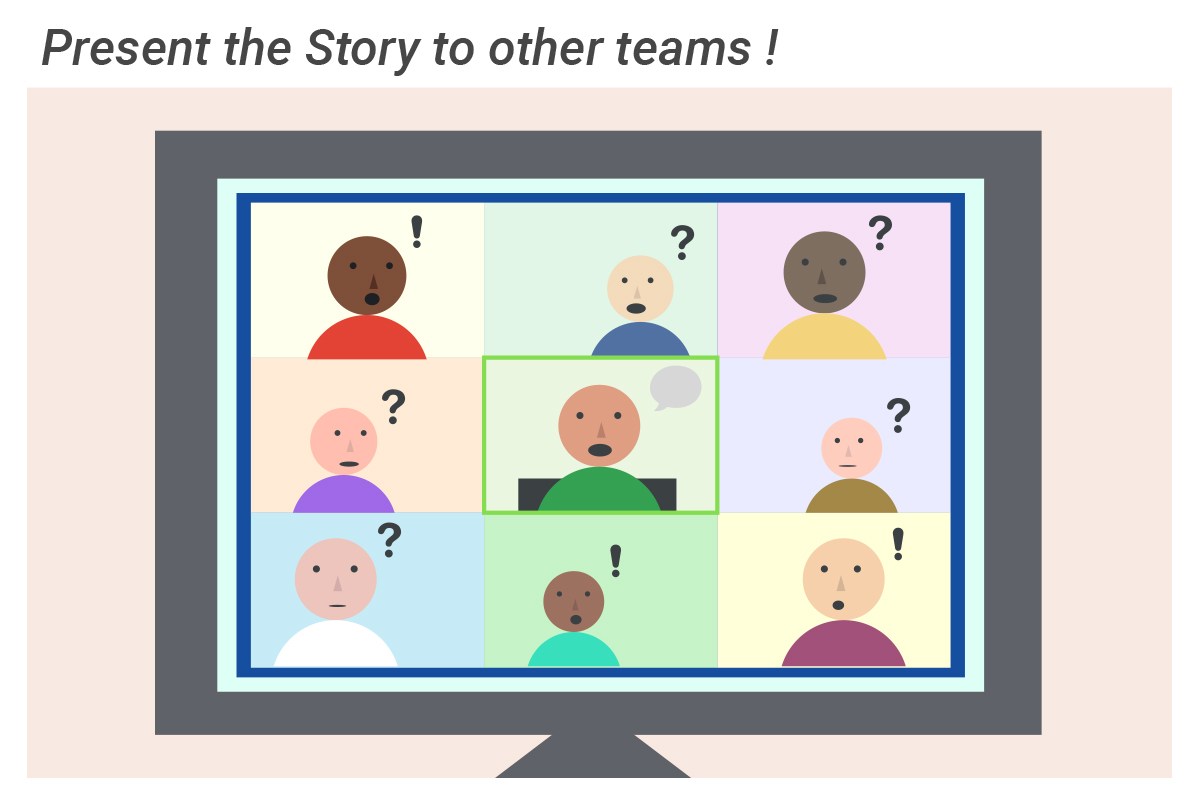 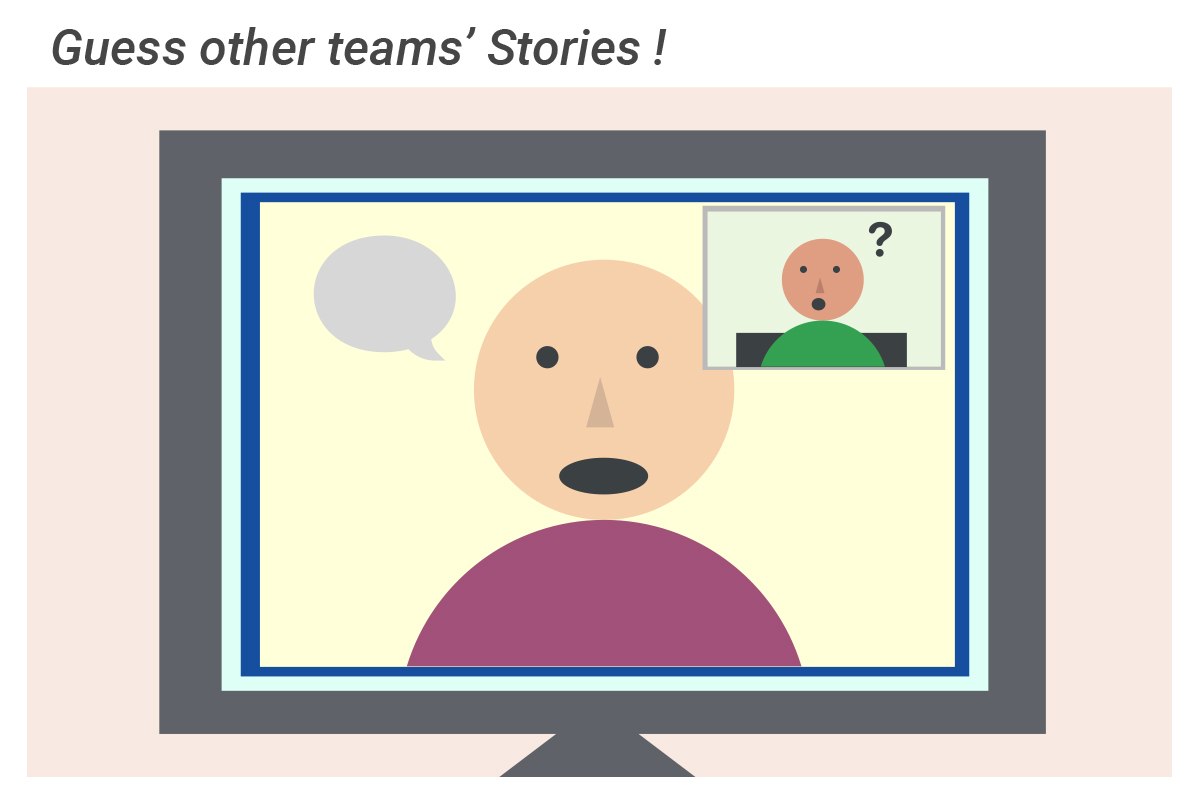 2) Artist – Actively drawing throughout the video. Use a single piece of paper, or a maximum of 9 storyboard tiles.

3) Family Affair – Other people (or animals) make a cameo.

4) Substitute – Explain what you saw to a family member and have THEM record, adding an extra node in the chain

5) Director’s Cut – Other people (or animals) are in the starring role.

6) Witness – Tell the story as if you saw it happen.

7) Protagonist – Tell the story as if it happened to you.

8) Wordless – Tell the story without using any words (whether written, typed, drawn, or spoken)

10) Globetrotter – Add a part in the video (upto 30 seconds) that is just you freestyling in a secondary language. The person who receives the video repeats that section with whatever they think you were saying, or anything they want.

11) Jack of All Trades – Hitting more than 2 diversifiers.

12) Powerpoint Pro – Make a quick presentation for the team.