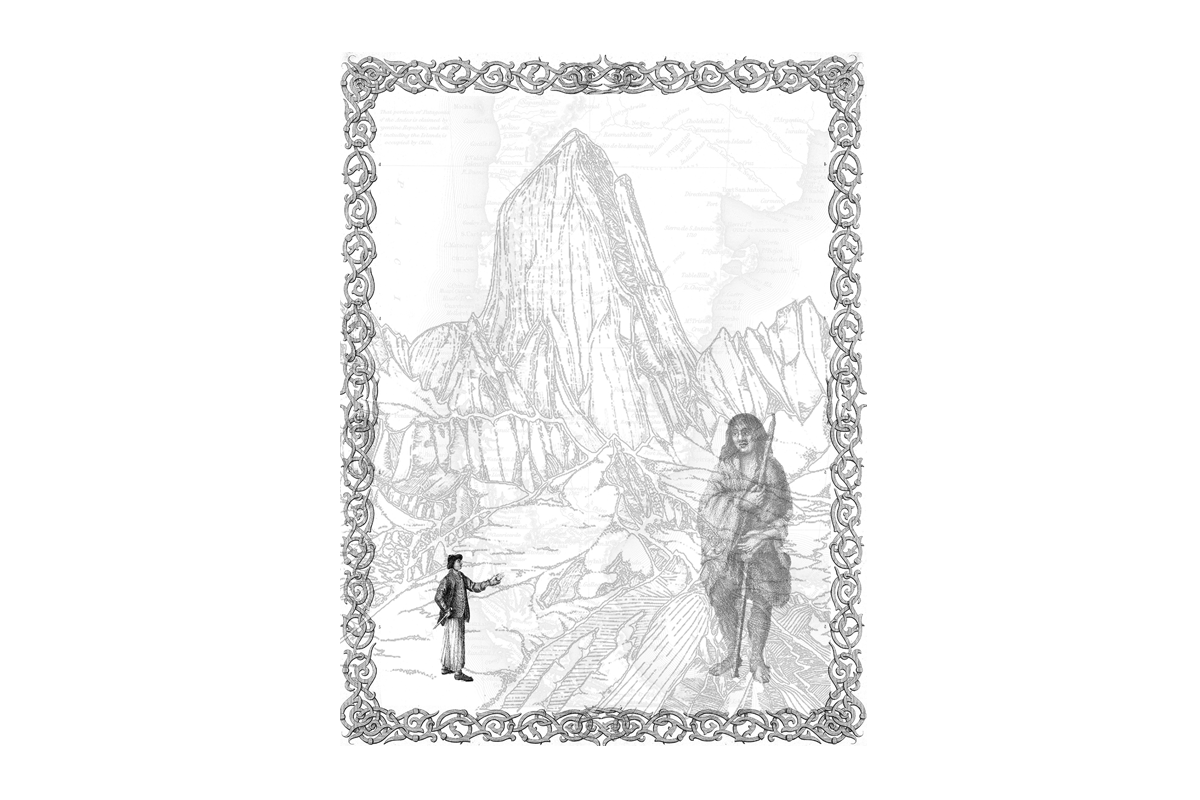 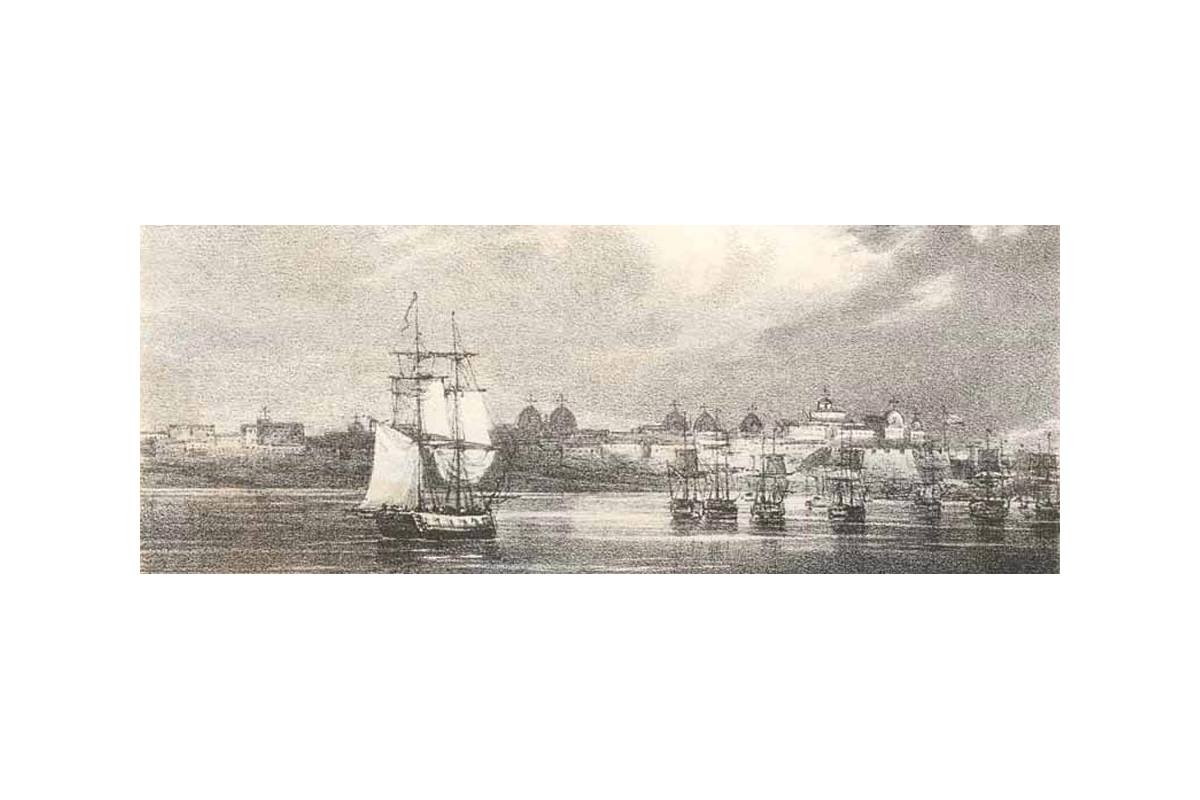 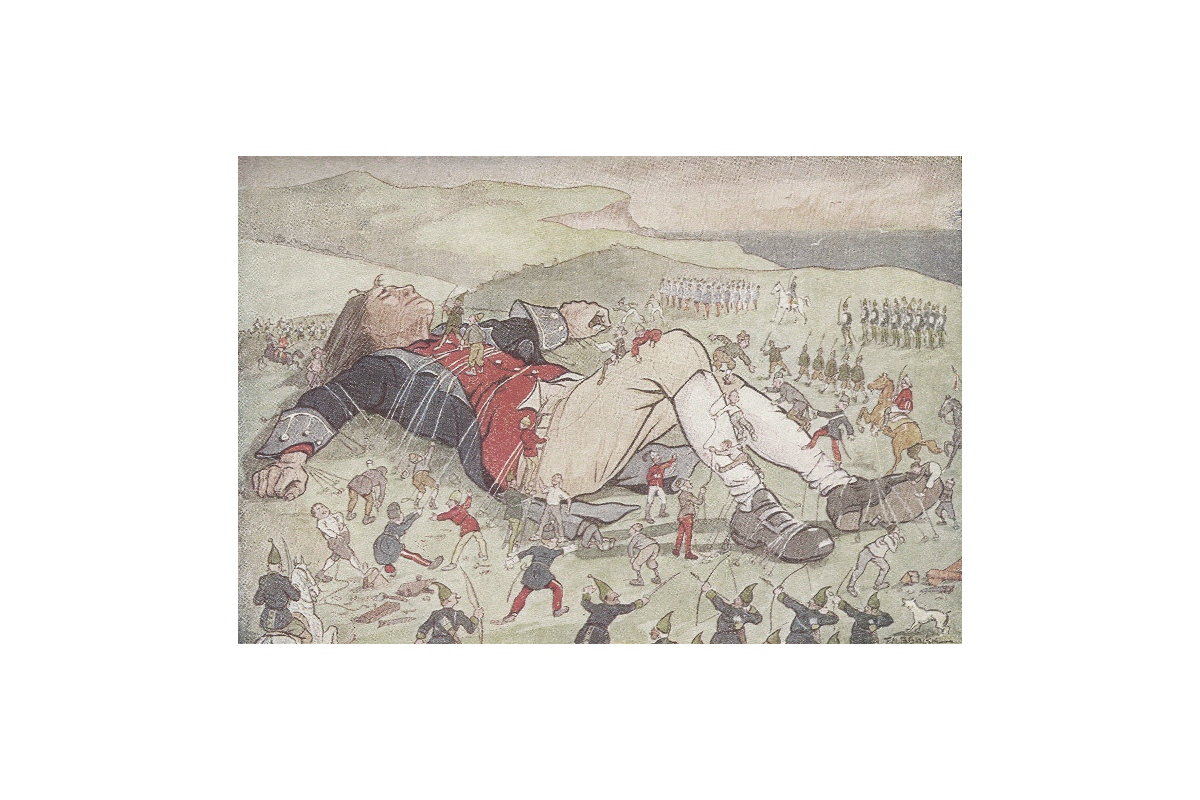 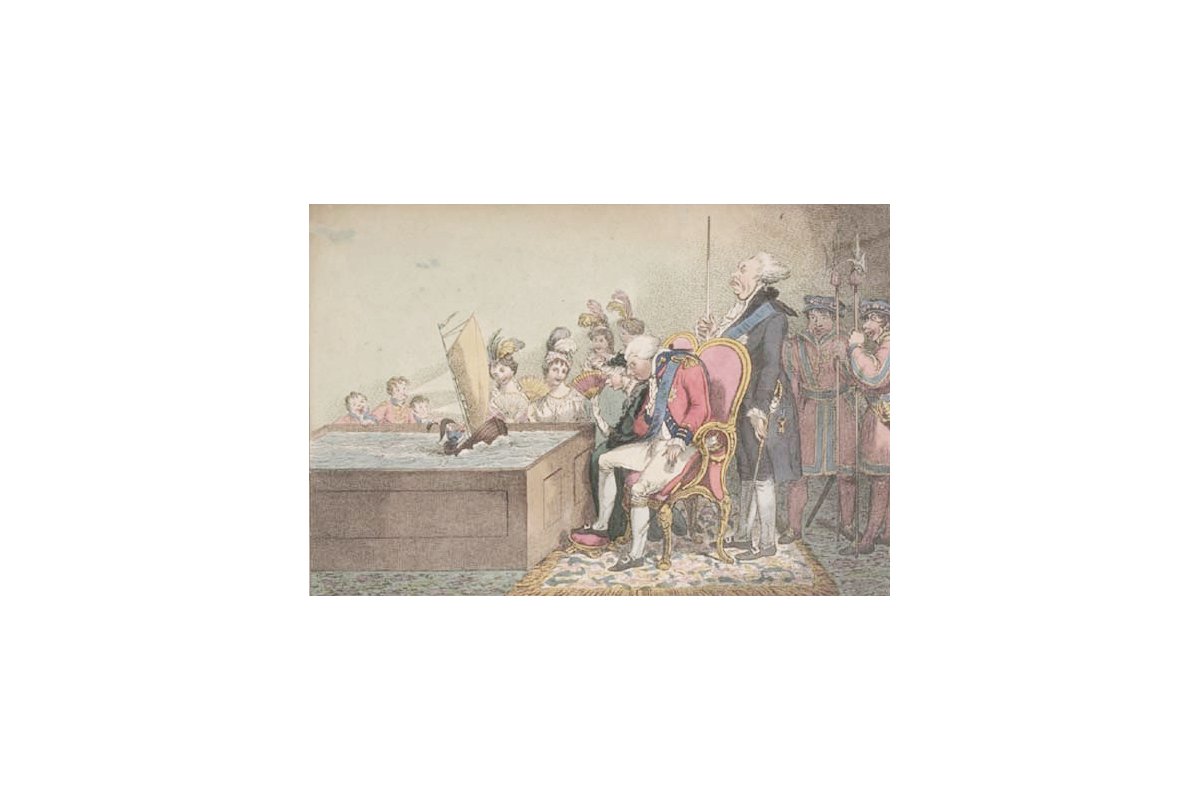 Ferdinand Magellan, the first European to reach the Patagonian mountains in 1520 during his journey to the Indies, recorded in his journal: “…the giant marveled greatly, made signs with one finger raised upward, believing we had come from the sky…”

A lot has been said about the origin of the word “Patagonia.” The word comes from “Patagones”, the name given by the Portuguese mariner to the indigenous people he encountered during his expedition. He attributed the huge footprints he found on the beach to these natives. Hence Magallan derived the name from “Pata Grau,” or “Big Feet” in Portuguese. Although we now know that this term is an exaggeration of the Tehuelche Indians, the myths have predominantly constituted the Europeans’ impression of Patagonia for centuries. The image of the landscape was mystic and enchanting.

The project seeks to tease out this narrative through architecture. It seeks to choreograph an experience of contrast, whether it be in scale, space, material, light, sound, or heat. The project is comprised of two juxtaposed figures meeting at the intersection where the flood plain kisses the forest. 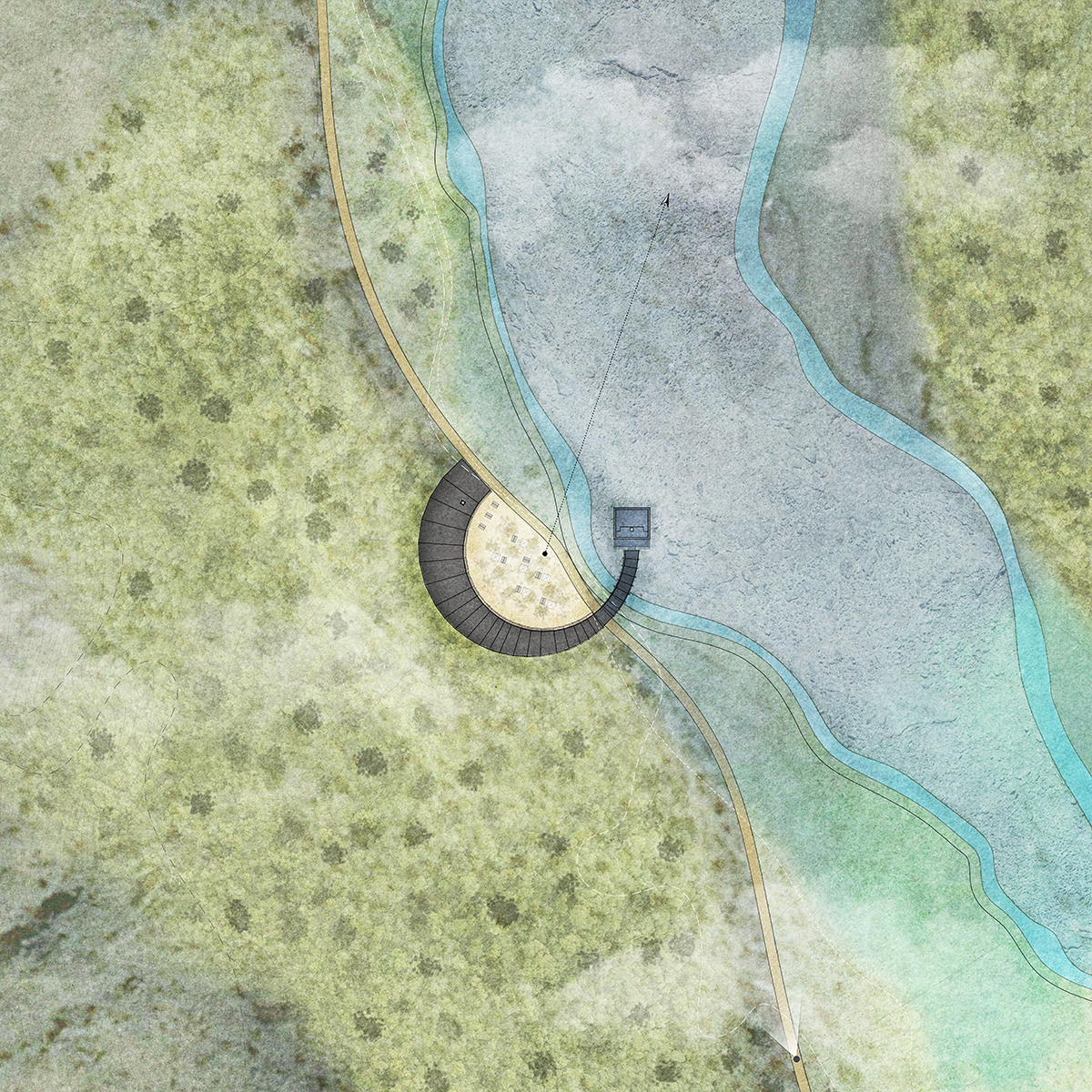 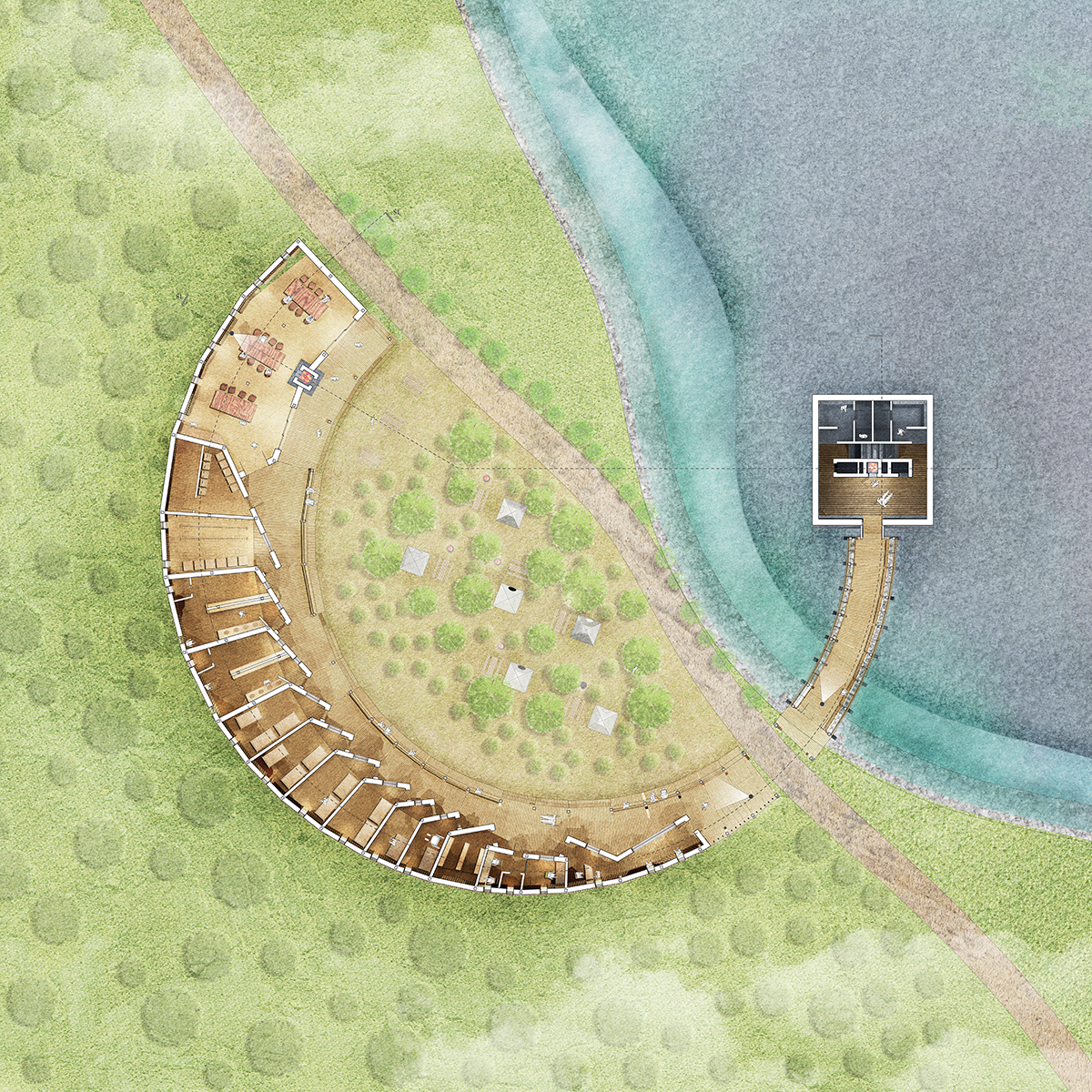 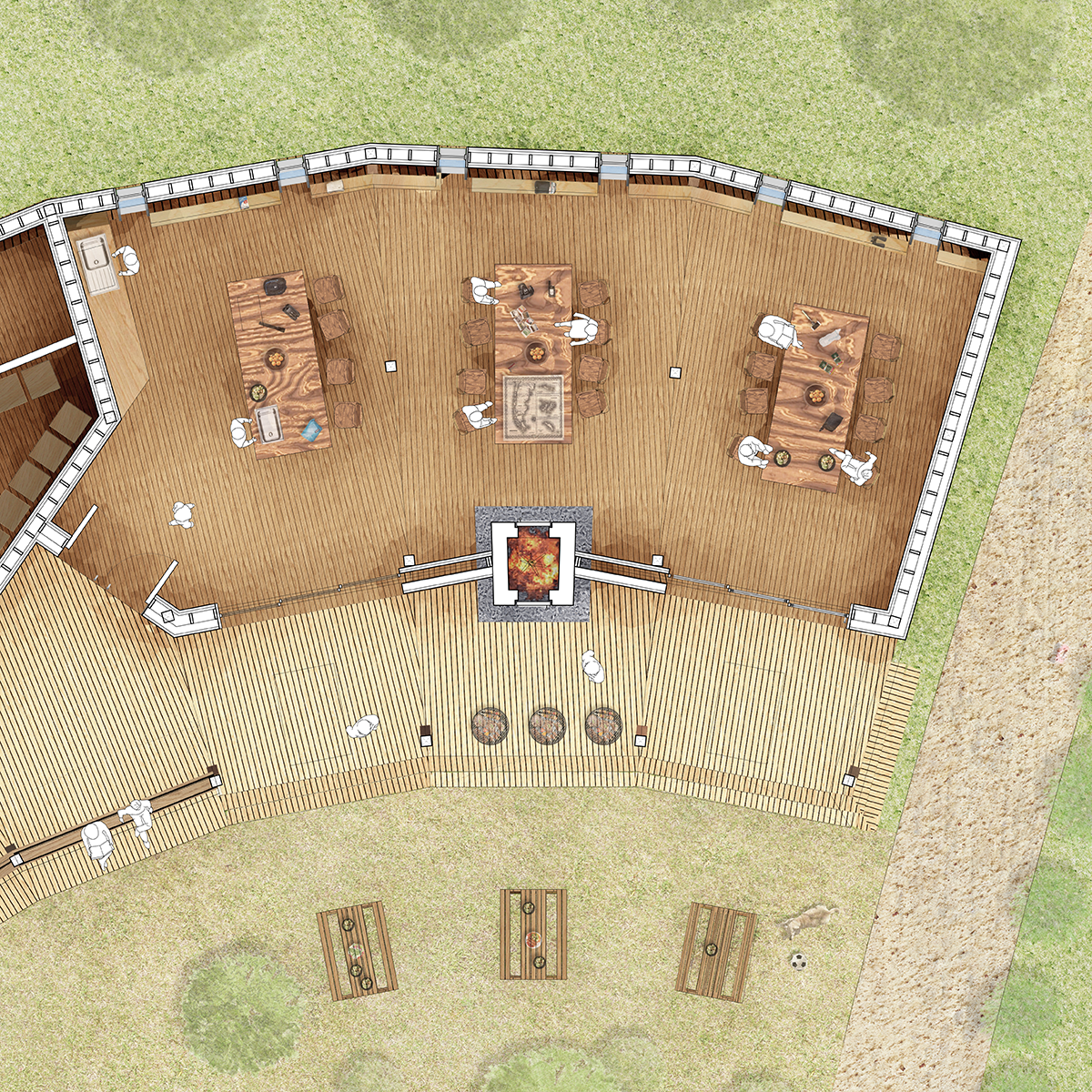 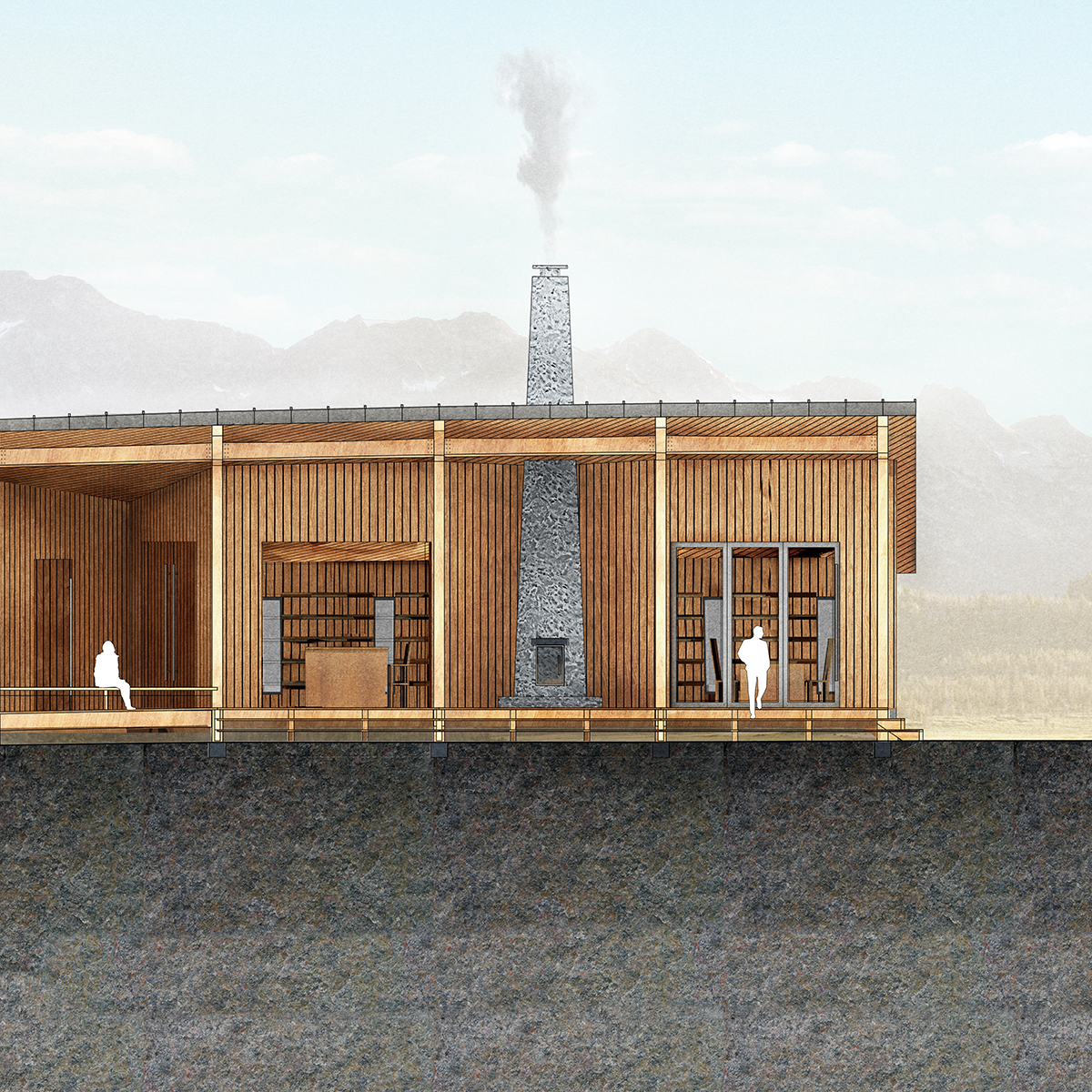 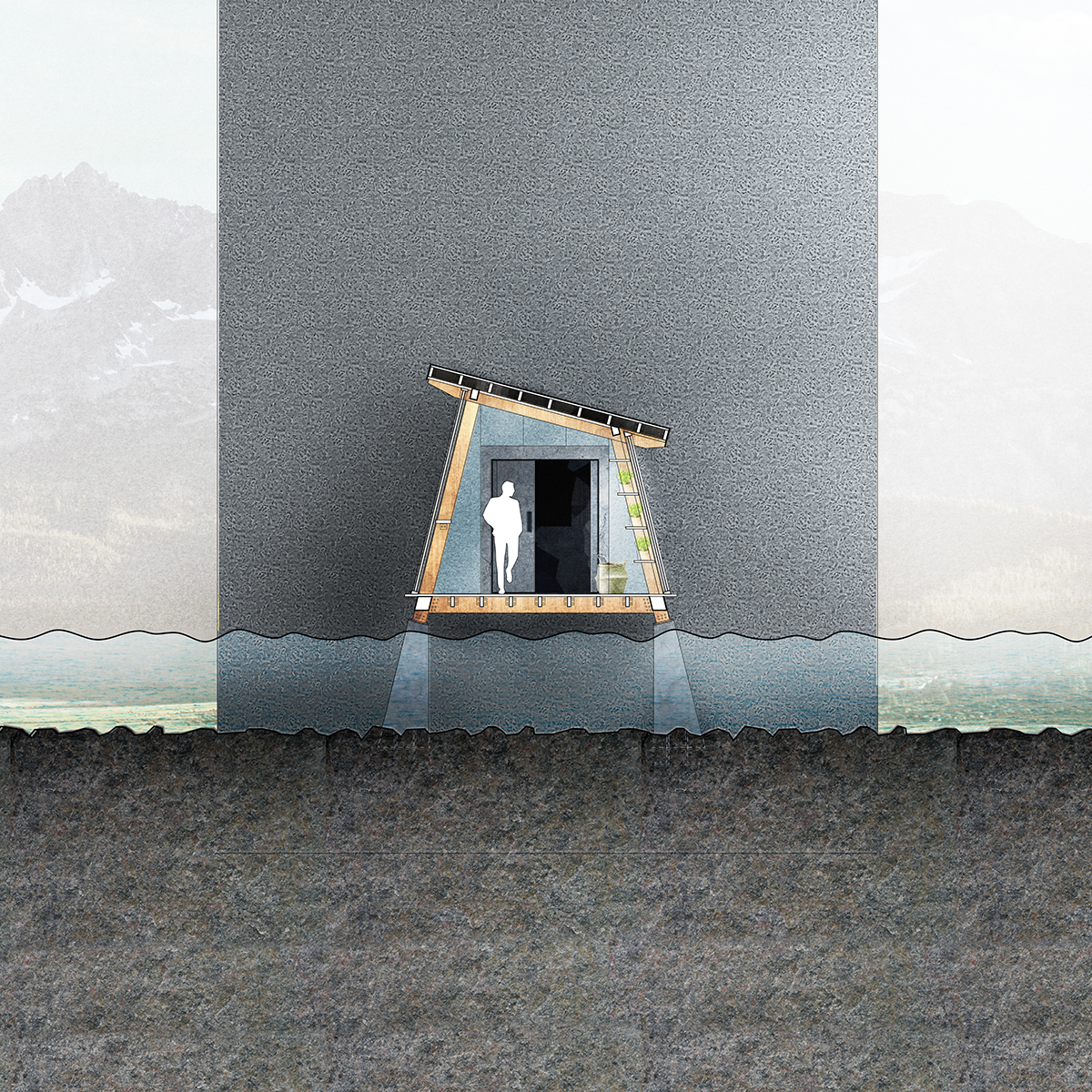 The shed, a low-lying vernacular typology, seeks to invoke the human scale and engage with the surrounding landscape. It is a place of living where daily rituals are performed and where one can socially interact with other passerby travelers. 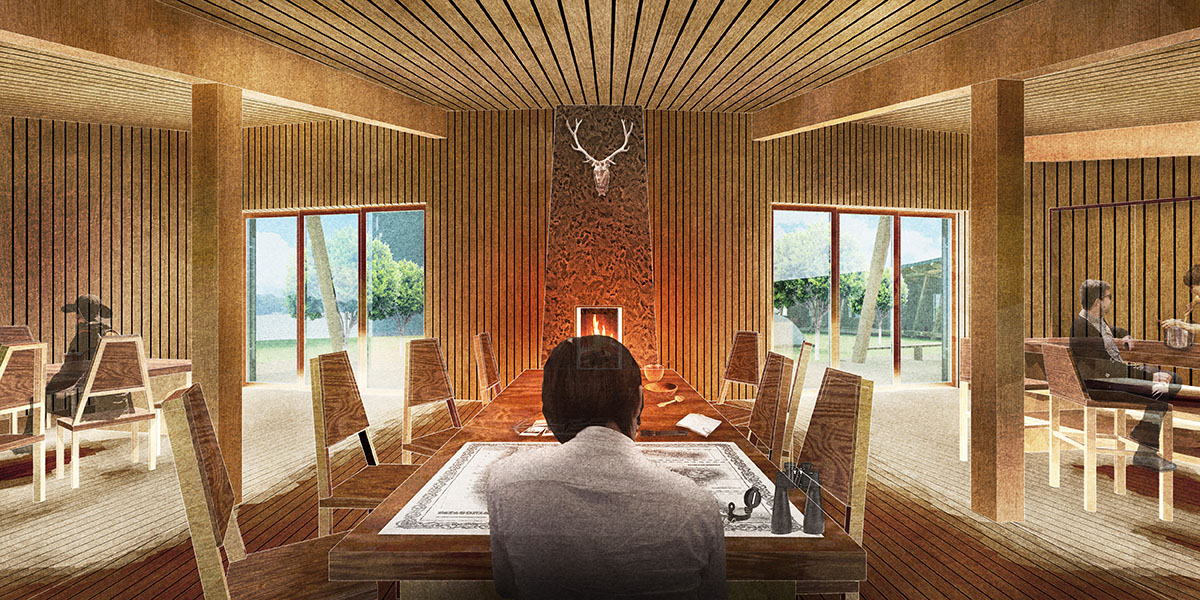 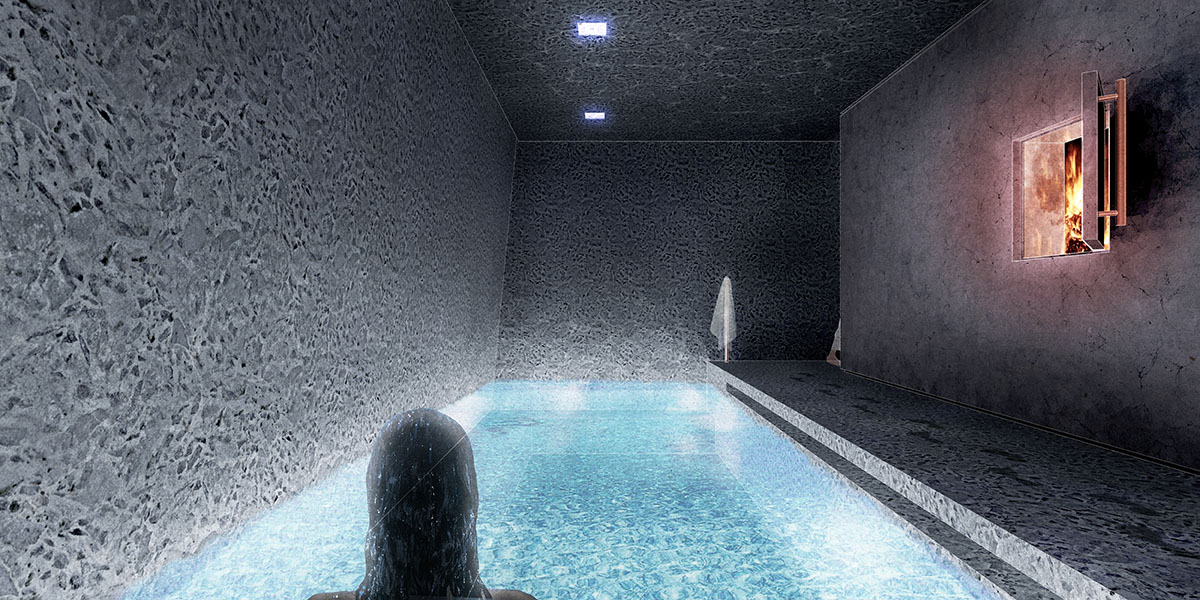 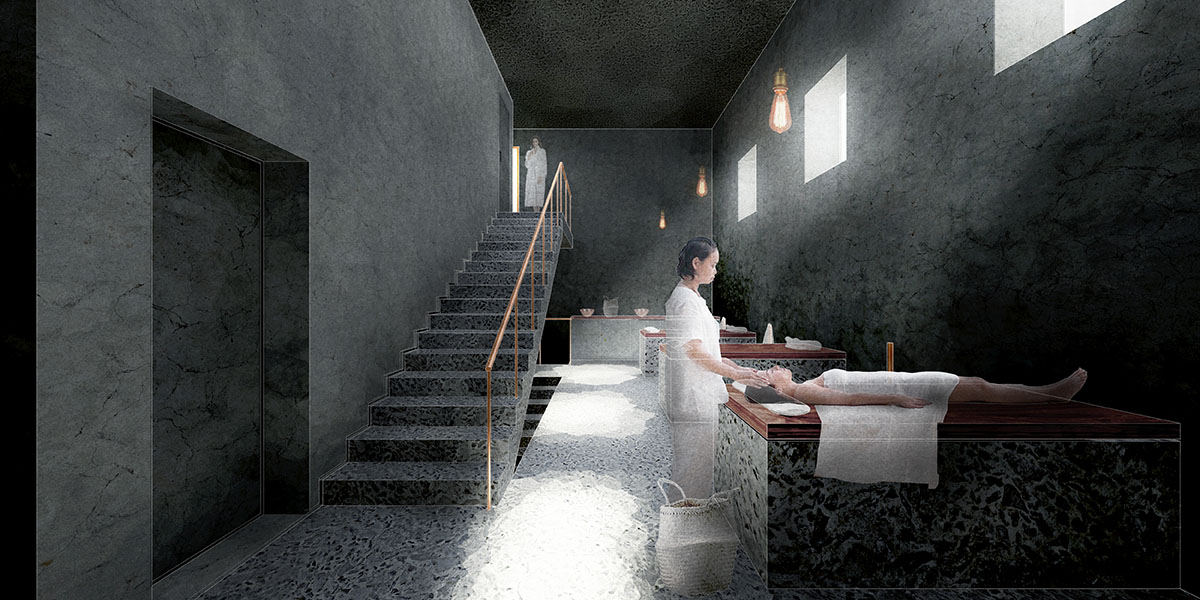 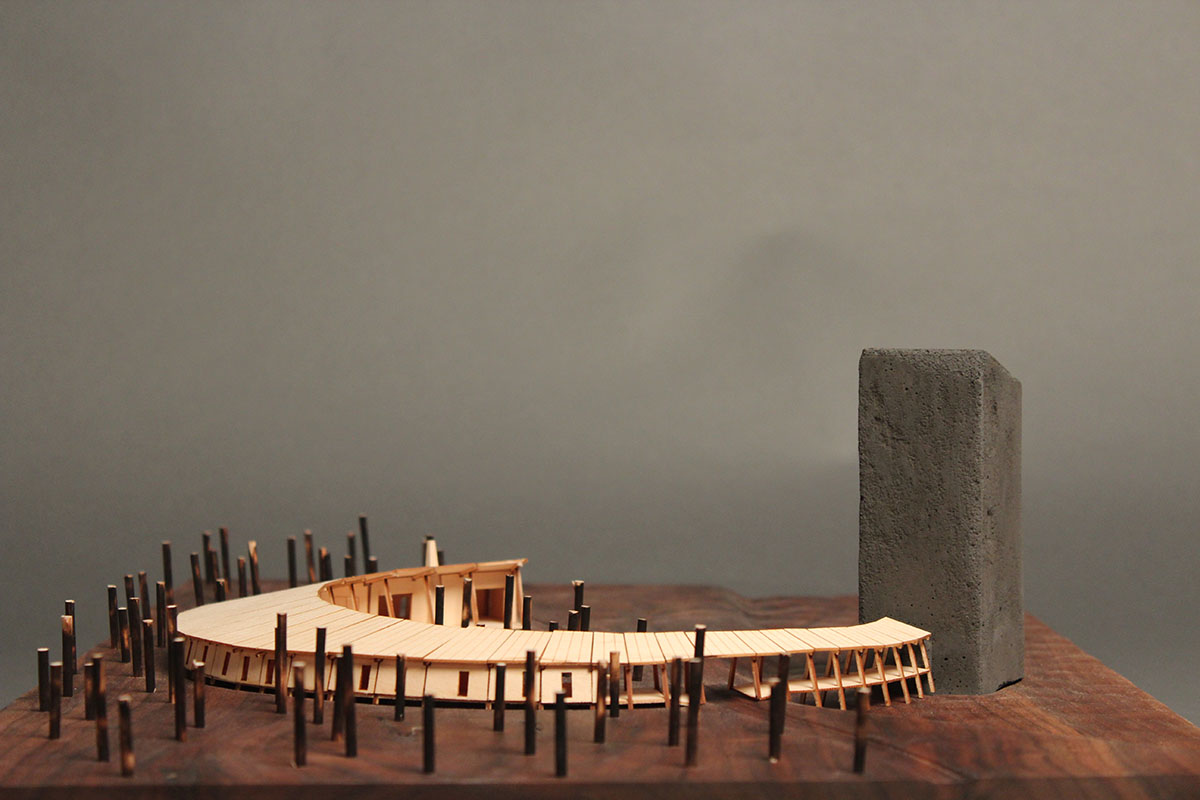 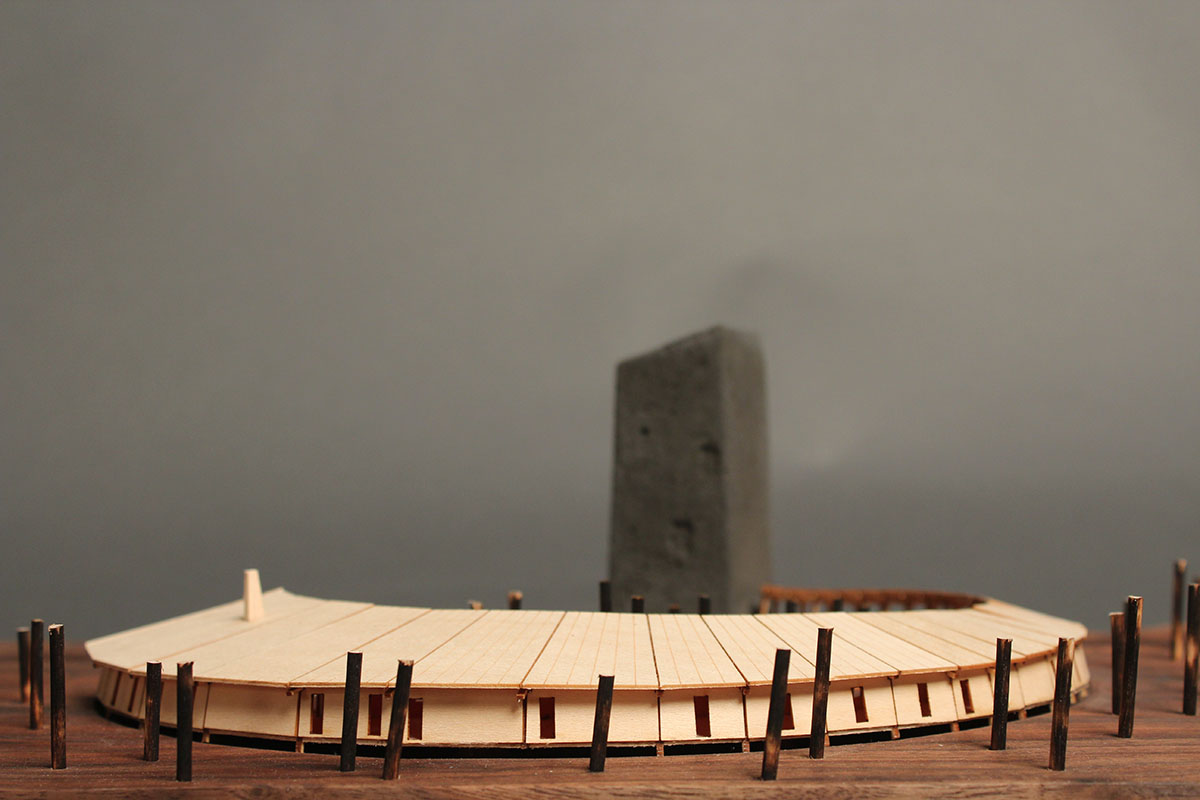 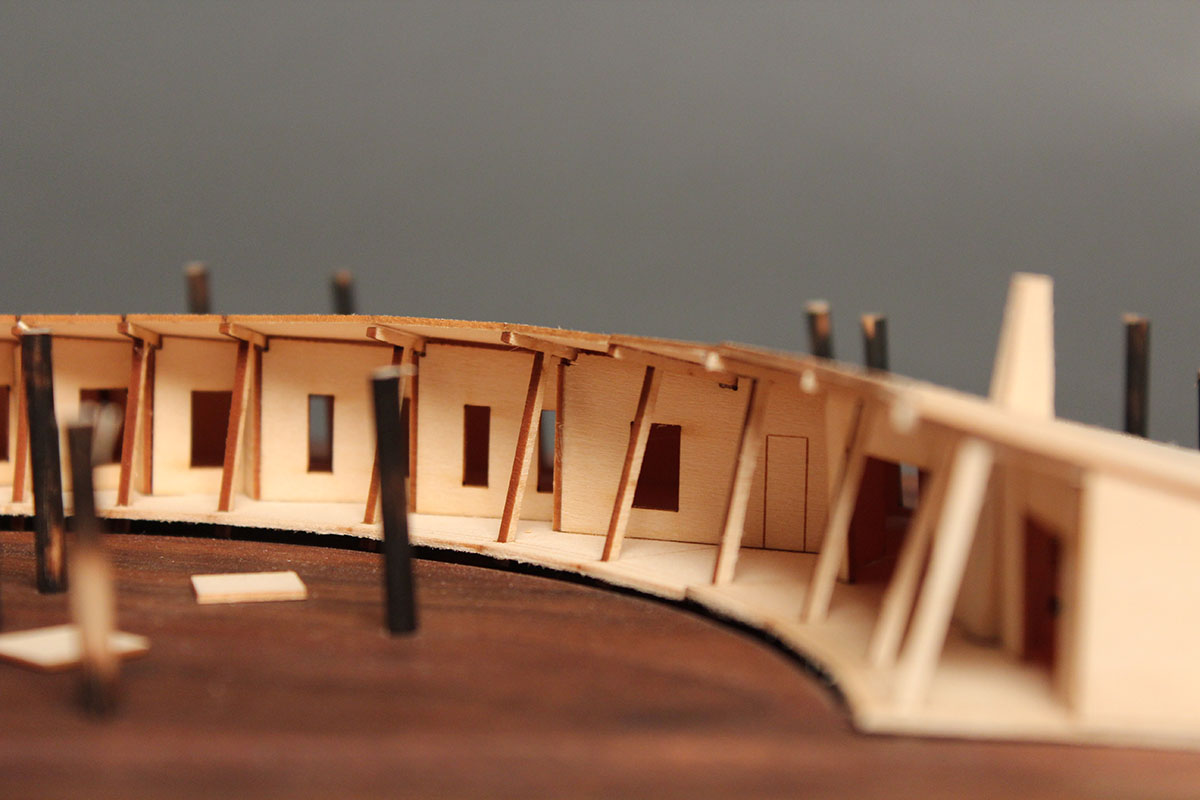 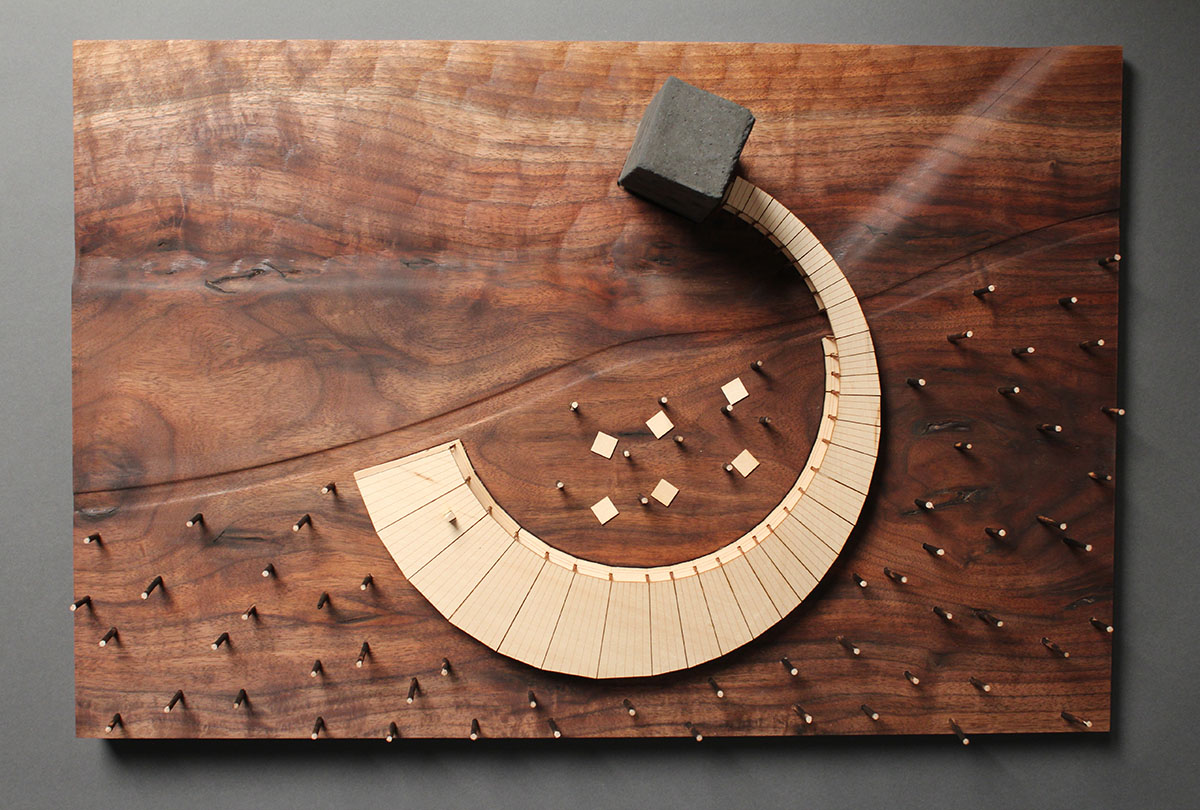