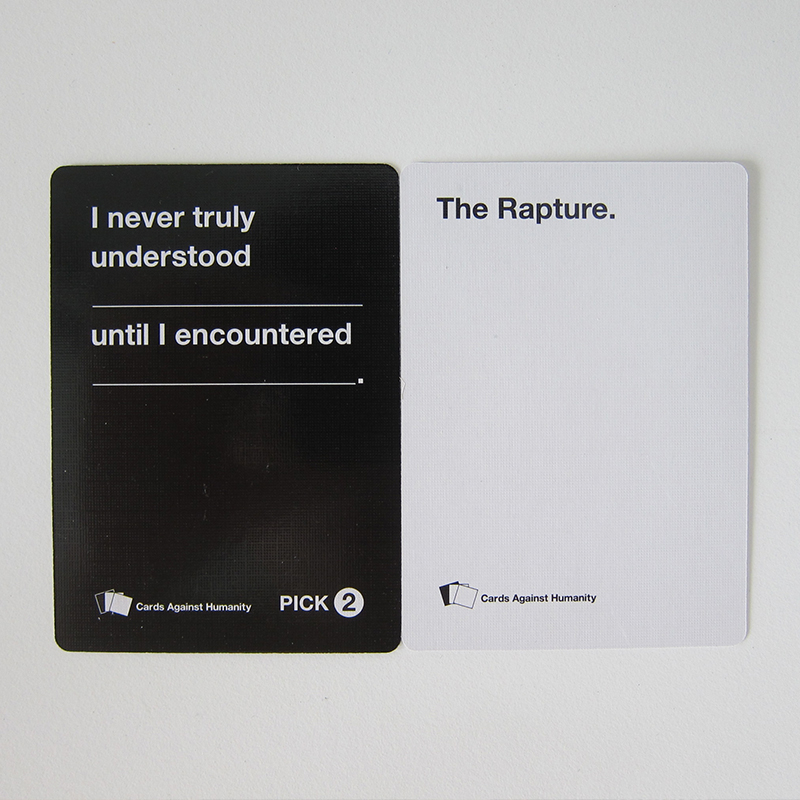 The context of Dragonball lends itself the supernatural powers of its characters, which allowed them to perform insanely fast, super cool moves that captivated so many players. Also, the game utilizes layered health bars as to make each round of gameplay long enough for players to enjoy while at the same time allowing them to visually see the insane amount of damages inflicted on their opponents.

This time-based game of collecting your resources and cultivating your time over an extended period married well with the ubiquity of Facebook. One (that would be me) would simply log onto their account daily, and be reminded when it is time to collect their daily harvest. It is no surprise that such game is so addictive.

When I first saw the trailer of FF 13, my jaws dropped. Its graphics were superb and the characters unique and engaging. I had an immense amount of expectation for the game, and it did deliver. Aside from its beautiful open world, the turn-based combat system took departure from the previous installments of FF in that it incorporated the Paradigm Shift system. This strategy system allowed the players to shift gears between offensive, defensive, and recovery modes real time, hence adding finer grains of pace to the gameplay.

You flick a bird with your fingers. It’s interesting.

One could argue that Tetris is the mother of all video games. When you take that to the mmo level, well, it’s a whole another story. The competitive aspect of the game raises the experience beyond just an idling satisfaction; it provides a more direct incentive for players to improve their technical skills and response time. I for one have discovered an almost unbeatable strategy: where you leave out three columns to either extreme sides and dispose of them in combinations that will bury your opponent with additional rows. With enough practice, one can immediately identify the best method to stack the pieces in a split of a second.

The environmental and level design in this game are imbelievable, giving the player a feeling of being in a dynamic, unprescribed world (although that is not entirely true since this is an illusion facilitated by indirect control). Hence the level progression feels nonlinear and fluid.

I found it interesting that the game is situated in a super-enlarged world of everyday objects, using them as interactable objects and puzzles that the player can use to overcome his/her obstacle.

Perhaps the closest simulation of real-life infantry conflict, paintball allows players to freely roam large terrains of land and hone their survival instinct. As opposed to lasertags or BB-guns, the sheer size of the bullets and its visual impact upon explosion give satisfying feel to the gameplay. It is also often played outdoors, meaning that one can salvage whatever he/she can for strategic shelter, giving the player a sense of total control as well as total isolation.

A timeless masterpiece. It is the only game I ever spent an entire month completing a single round (the marathon mode). It is amazing how much attention to balancing and details went into the game; the buildings and the units that are representative of their country of origin, etc. Also, as opposed to square grids, the choice of hexagrid opens up a wide range of possible interactions that circumvents the dullness of one-on-one confrontation. Also, as each player is guaranteed a turn for every unit / building that he controls, the player gets an impression of a hollistic progress per turn, instead of controlling one unit at a time (such as in the case of chess).

One of the games of this century, Portal 2 is an interesting mix of seemingly irrelevant things. First off, the game builds on the mechanic of portal transportation to design environmental puzzles for the player to overcome. This not only demands logical thinking, but also spatial cognition from the players, which is something that I have not seen done in other puzzle games. Also, as much as puzzle games often involve intense mental focus and analysis, the game design takes heed to not to distract the player with sensory overload (hence the monotonous yet sarcastic tone of the instructor). Ultimately, what I found most unconventional was in how the player’s mastery of skill is faciliated by a natural flow of tutorials that fit within the context of the game.

Skyrim paints a vivid environment that properly conveys the epicness of the story’s setting. Unfortunately, I have not gotten around to play much.

One of the first of its kind, Heavy Rain feels more like a movie in my memory than a game. Perhaps it’s due to its realism in portraying character’s emotions as well as the gloomy mood. It is generally people’s tendency to be curious of the outcomes of their decisions, and the game teases and amplifies this by offering a multitude of possible resolutions. Personally, I have gone through almost every possible combinations of decisions (even in same situations) just to see the ramification of the choices that one makes in each case.

I do appreciate the added layer of time travelling on top of FF 13, but the game did not sufficiently explore the design opportunity that entails it.

There is no better way of getting to know someone than playing Truth or Dare with him/her. As with most social drinking games, this game is based on people’s tendency to use it as an excuse to either 1) expose someone they don’t like, or 2) gain favour of someone they like. The catch here is that the selection is totally “random,” using the spinning bottle as the arrowhead. However, the player could technically train him/herself to master this mechanic, and deliberately attempt to have the bottle point to the person of interest.

The only character I have ever played in league was Annie. This is not because I was a creepy pedophile, but because I found her controls intuitive enough for a newbie, whereas it was difficult (or perhaps I was lazy) to control other characters and their abilities. I think the game is successful in that it reinforces the social component of team-based strategy games through instances like collaborative assaults. In terms of balance, I think the Summoner’s Rift does a good job of mixing direct conflicts on the visible paths and unexpected encounters in the jungle area. I just wished that they would make other maps of same quality, instead of recycling it for nearly 10 years (and counting).

Having not played Diablo 2, I did not have a yard stick to measure Diablo 3 up against. Although the world was immersive and the mechanics fun, I cannot recall any particular aspect of the game that I felt was special.

One of the most appealing aspect of sports games is that it enables the player to perform the activity at a professional level, all without the mental and physical training and skill that goes into it. Freestyle was one of these games that allowed the player to perform mesmerizing street basketball tricks and outperform their opponents. Unlike the two-sided layout in real basketball games, the game limites its play area to a half court, a decision which I think is intended to allow players to concentrate on mastering their moves and tricks as opposed to constantly “moving” back and forth between the far ends of the court. Running, in this context, does not enhance the gameplay experience.

When you’re a freshman in university, it becomes quickly obvious that one should master the rules of social drinking games. BunnyBunny stands out of the crowd in that it requires concentration on the current position of the bunny and tests the players’ response time as they consume more alcohol. There is also an added layer of rhythmic pace, and one is considered at fault if he/she fails to perform in sync with the collective beat.

The game in itself does not offer anything special, and its replayability and longevity are questionable at best. However, with the introduction of alcohol, the entire gameplay dynamic changes. First, there’s the social aspect of teaming up with your favourite friends and collectively achieving victory, which contributes social bonding. Also, the stake of consuming alcohol increases exponentially as the players become more and more intoxicated, and compels the players to focus despite the light-hearted nature of the game.

In contrary to popular opinions, I think this particular installment of the Call of Duty franchise is well designed and actually offer substance. First off, it’s the change in the game’s tone, where the player is exposed to the darker reality of military conflict, which is not the usual all-out battles that offer no narrative context. Also, I think this was the first Call of Duty that started incorporating hightech warfare machinery that the player controls entirely, to an inch of its movement.

The game is essentially the same as Bejeweled, except, it is candy-themed! Wow!

The trick to the game is to pull out the center pieces instead of the outlying ones, as they pose more likelihood of destabilizing the structural integrity. Also, I soon learned that in cases where the piece is held tightly in place by friction, it is more effectively to apply a force strong enough to overcome its static friction. This was most commonly done by flicking one’s finger.

Sitting in a cottage with cousins twice my age, I played this game as an icebreaker in a family reunion. Of course, what is better to expose and break down decorous barriers than subjecting the players to inappropriate humour and naughtiness? The most interesting aspect of the game was indeed in its social component: the players had to tailor their selection of words based on their interpretation of the person’s humour, which would grant them higher chance of being selected. It is therefore equally interesting to observe the diversity of humour that people have: dry, whimsical, outrageous, or outright random.

Being not much of a social person that I am, I found this game incredibly challenging in the beginning. The player had to concentrate immensely on the information being implicitly conveyed in others’ moves and guesses, almost to the degree found in Poker. At the same time, the player must also be exremely organized, jotting down notes and marks to keep track of the information, otherwise they may take an entirely misled path and die from an incorrect guess, which would make the player frustrated.