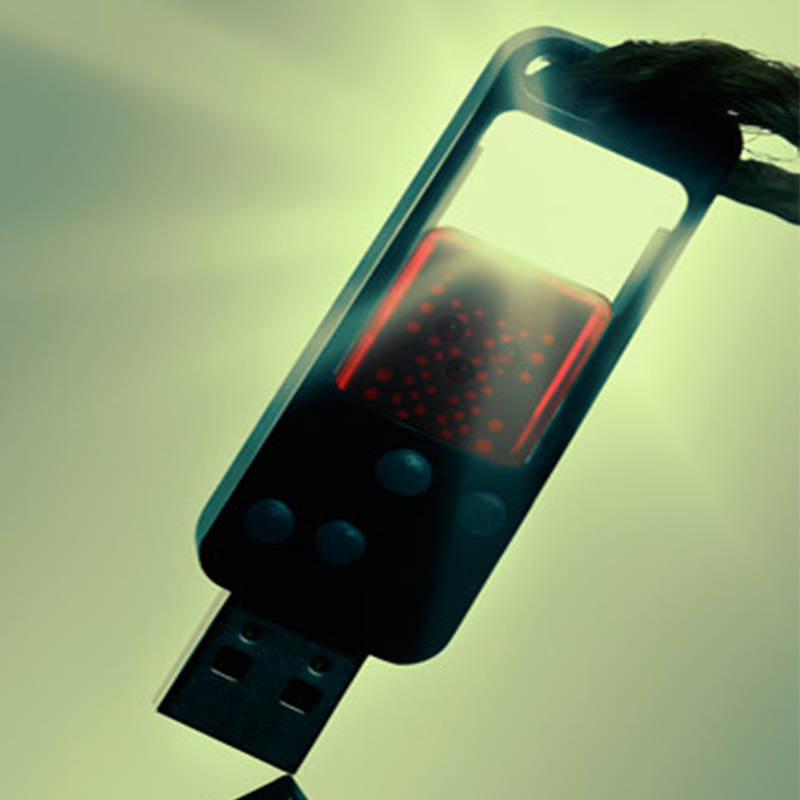 When we think of the word spirituality, personal introspection comes to mind. On the other hand, when we think of the word religion, we immediately picture established institutions, like the Roman Catholic Church. As slight as this difference may seem, the nuance is the root cause of so many controversies surrounding religions in video games today.

It is not a modern phenomena that games are used to express religious values and beliefs. The Romans used sports and other forms of physical activities to honour the divinities they worshipped. To them, rituals and games stood shoulder to shoulder with other religious expressions, like literature (ex. the Bible), and architecture (ex. the cathedrals).

So why then is there so much conflict between people’s views of religions in video games? Unfortunately, it is difficult to pin down a single answer as multiple factors may be responsible. However, it is clear that the most criticized games are often the ones that depict religions as generic stereotypes without considering the personal, spiritual diversity that populates such establishments. Indeed, one cannot simply fathom every individual’s faith, and it would be wrong for one to take a reductionist approach to generalize others’ spirituality. This shortsighted act of misrepresentation can be seen in the case of Hanuman: Boy Warrior, where the game’s affordances that allow the players to control the “highly revered deity of Hinduism” have sparked international controversy and criticism from the Universal Society of Hinduism. The idea of embodying a revered religious figure not only runs the risk of violating the characteristics described in the epic poem but also breaking the spiritual connection between the individual and the deity.

Perhaps the notion of player control is what makes it so difficult to introduce religion in the game space, an internal system governed by a predefined set of rules. In a predetermined system, how can the designer walk a thin line between the two extremes: universal dogma on one hand, and personal faith on the other? Perhaps the solution lies in incorporating this ambiguity into the narrative and the game systems, leaving enough room for player interpretations and actions while limiting possible religious offense. In fact, this is very similar to how many religious institutions operate; it sets down a set of rules and doctrines for the devotees to use as guides for their own spiritual development. Being a Christian myself, I would say that self development  constitutes the majority of what one would call a religious belief.

If so, what is religion and spirituality? Are they the same? If not, how are they different?

As previously mentioned, most religions are defined by the specific form of institution they take. The institutions facilitate the devotees’ spiritual rituals by providing the guidelines they may refer to and the forum in which they may share their spiritual encounters. However, religions often do not explicitly dictate how an individual’s spiritually should mature, which is seen as a personal endeavor. While there may be subtle differences in how each religion defines “spiritual development,” it is universally true that it is unique to each believer. Hence spirituality is a universal human experience, a finer definition of what we call “religious belief.”

This can be seen even in video games. For example, when Nintendo’s former president Satoru Iwata passed away, the development team immortalized him as a non-playable character (NPC) in the game that he was directing pre mortem: The Legend of Zelda: Breath of the Wild. In an interview, the team remarked that “…The sadness runs deep. This is approaching spiritual talk, but we had the sense that he was watching over our work…” This attests that spirituality can be embodied in video games as it is in a religion.

Another good example is Journey, developed by thatgamecompany back in 2012. The game, predicated on Joseph Campbell’s Hero’s Journey, is a pilgrimage representing life. It was designed to elicit strong emotional catharsis, and many players have attested to the lasting emotional impact that the game had on their lives, comparing it to  coping with a loss in the family or struggling with Post-Traumatic Stress Disorder (PTSD). The game itself bears no reference to any specific religion, hence avoiding the pitfall of religious offense. It is an abstract experience devoid of any specific connotation.

Perhaps this points to the physical mysteries of human experience, coined by Jason Rohrer during his presentation of the game Chain World at the Game Developers Conference in San Francisco. He describes religion as a story you tell of the past, a search for meaning beyond our own existence. He discusses how we attribute meaning to objects in our lives, and how they become spiritually meaningful when associated with deeper connections beyond the objects themselves. This can be seen in religious relics, such as the Bible in Christianity. Along this line of thought, one may even boldly suggest that religions merely supply the contexts and the materials that individuals attribute meanings to, and that they can really be anything.

It is not surprising then to see that certain video games are being introduced in some religious practices. For example, the game Flower was played during a Sunday service at the Exeter Cathedral (UK) as an aid to spiritual meditation; an interactive prayer. This goes to show how spirituality can permeate every aspect of life, even in video games.