The following project is a conceptual proposal for an artist residence designed for the American artist Bill Viola, a pioneer in contemporary video art whose work marries the sensual themes of human experience (such as birth, death, and aspects of consciousness) with electronic medium. 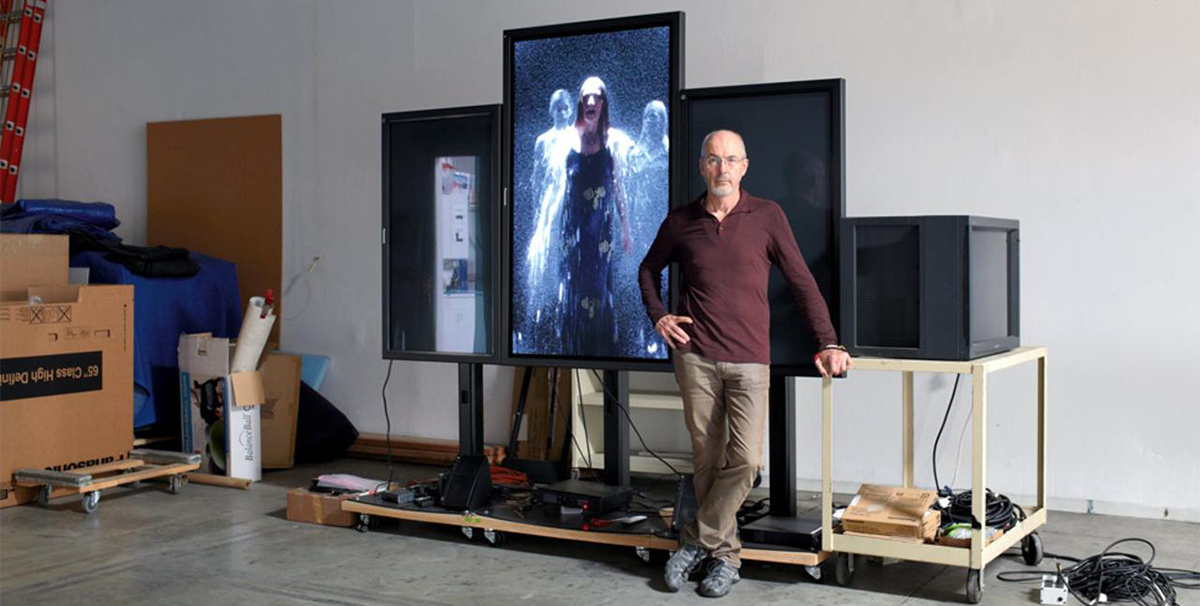 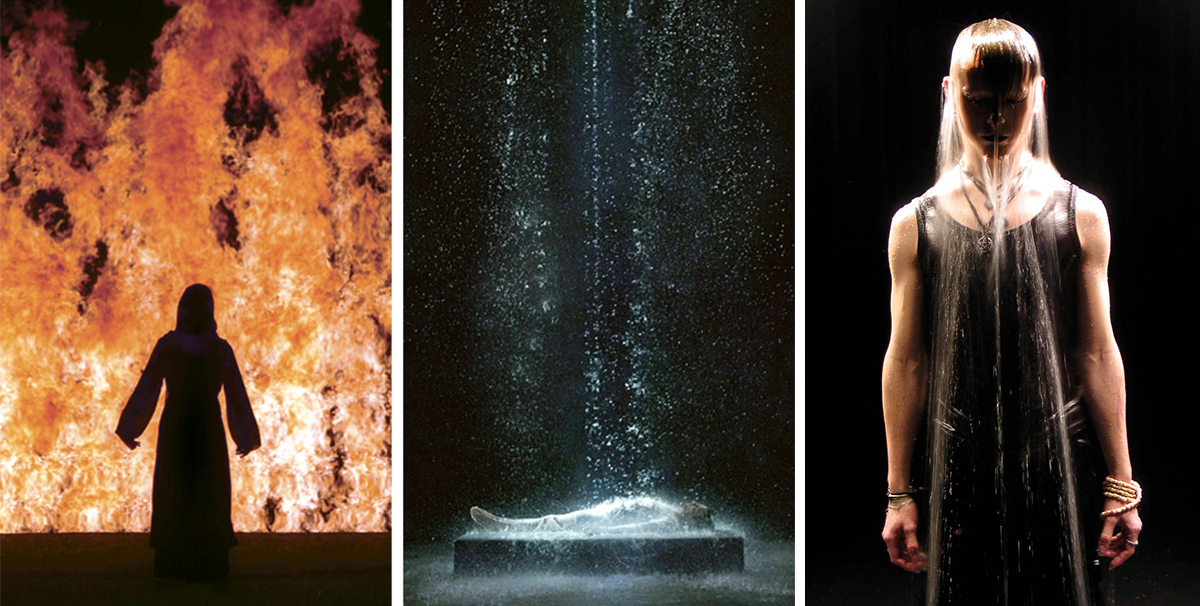 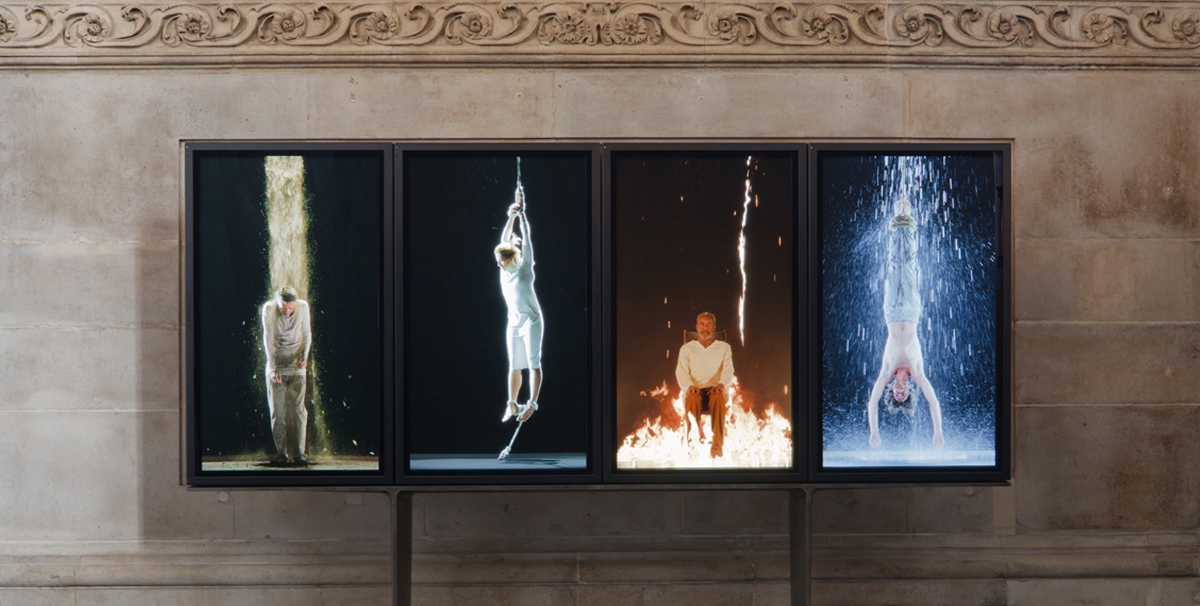 The site finds itself across from Giardini di via Carlo Felice, a recreational park situated between between Basilica di San Giovanni in Laterno and Basilica di Santa Croce in Gerusalemme. It is unique in that it is one of the only few activated public spaces near the Aurelian Wall, despite its prominence on the periphery of Rome. 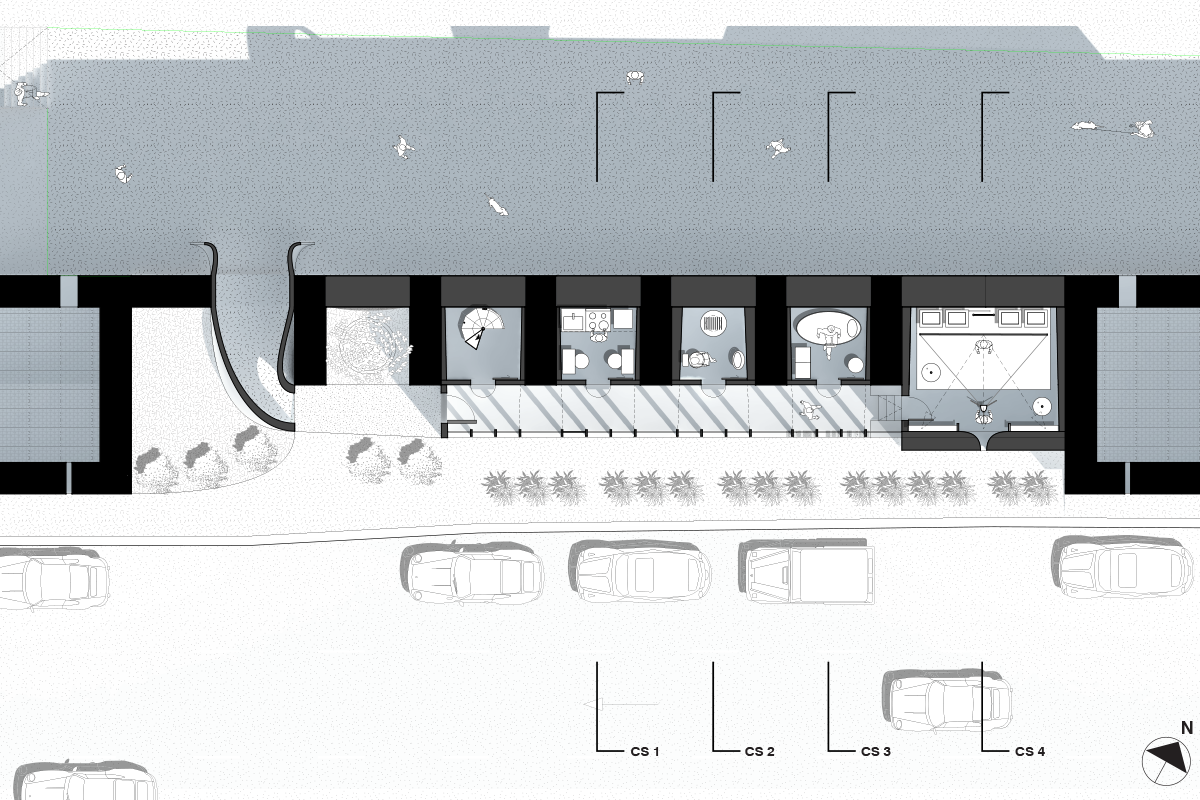 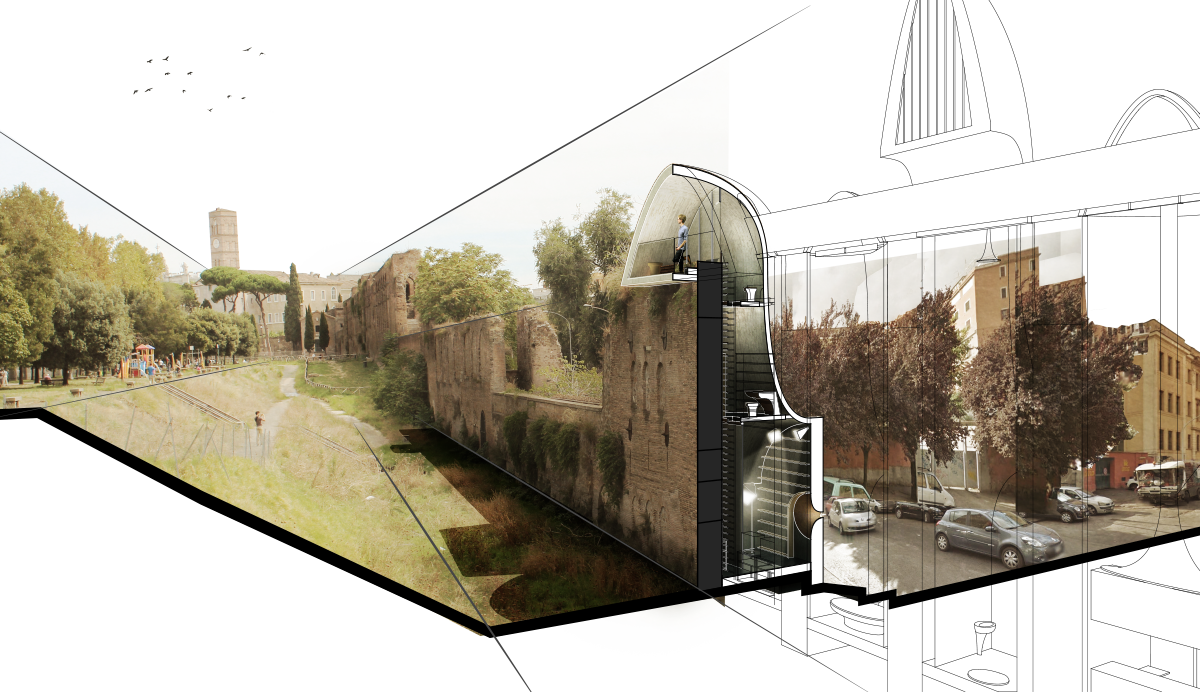 From the very beginning, the design approach to the residence was informed by the conditions of the site, where the exterior wall deteriorated through historical events and niches were created with the addition of medieval buttresses. The concept suggests an intervention within these niches where the artist can be both isolated from the noises of the Roman urbana and has the ability to showcase his emerging work to the public. In the so-called “fingers” massing, the front (facing the park) and the back facades, connected by a continuous flowing surface, are differentiated by the vertical and horizontal relationships with the wall. The interior space, inspired from the nature of the artist’s work, focuses on ephemeral experience with the play of light, sound, and emotion. 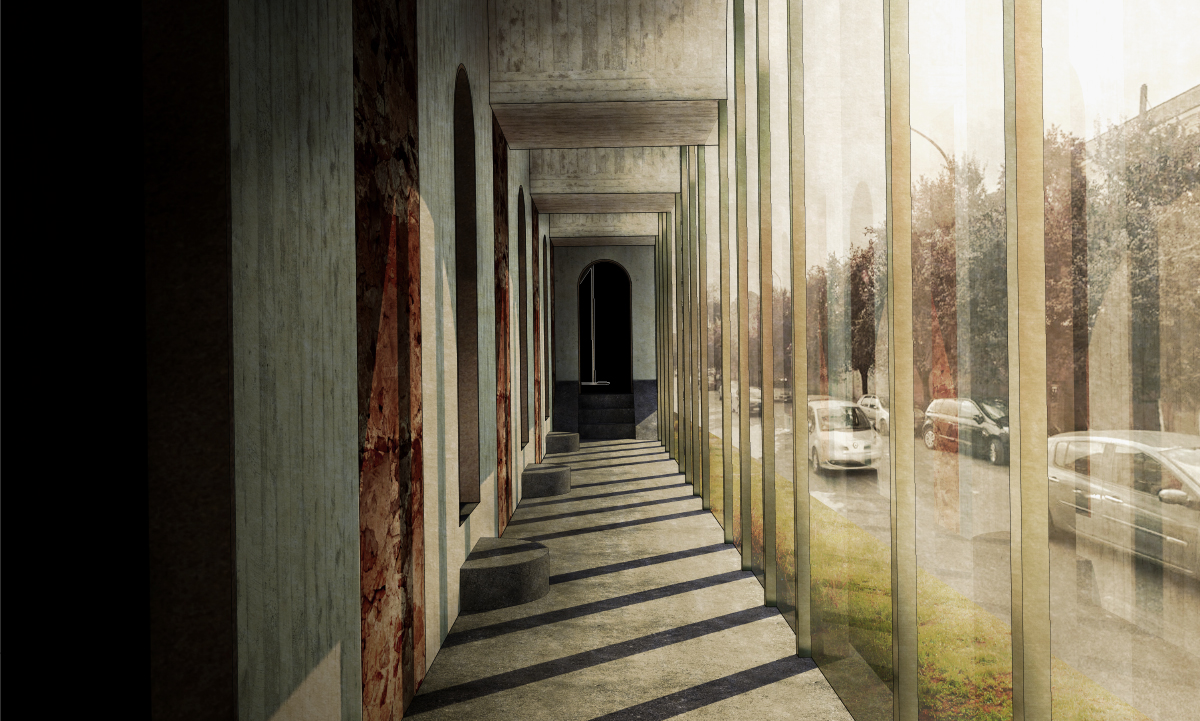 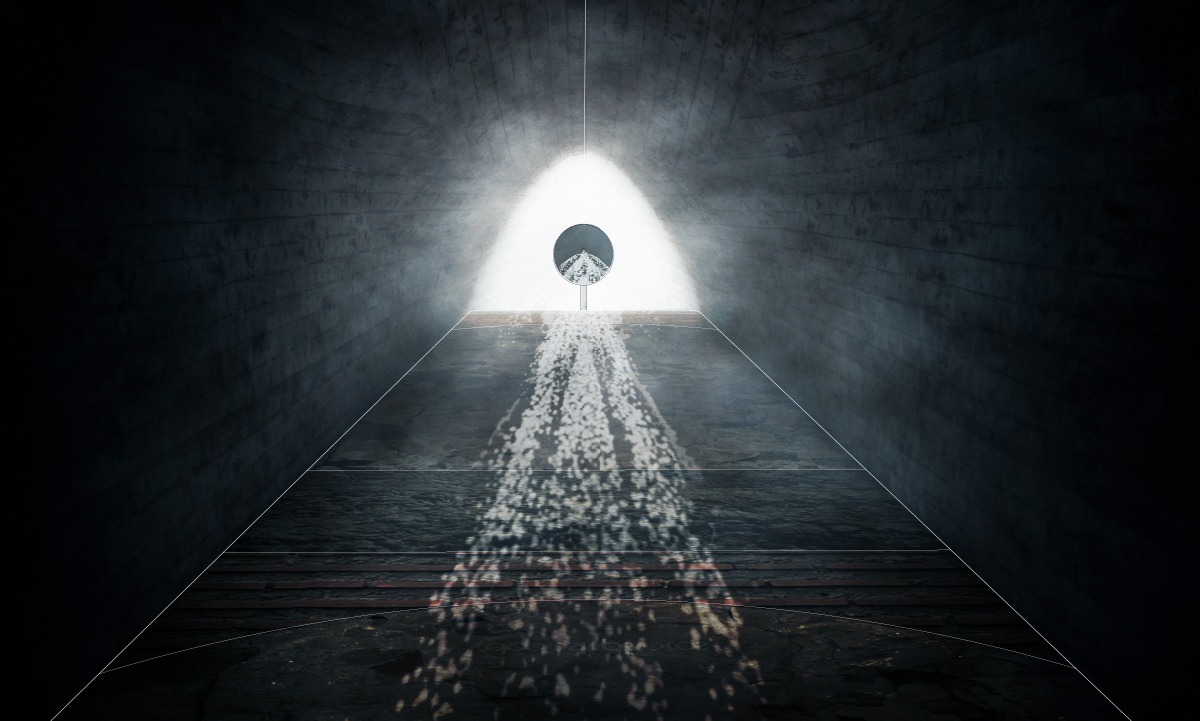 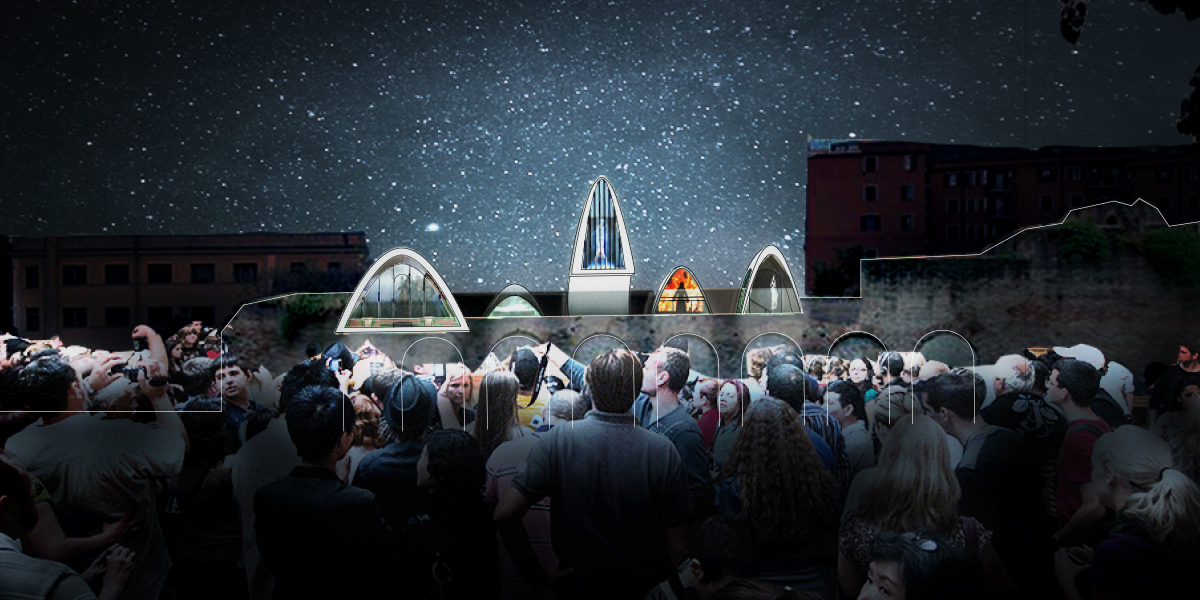